Is it past the watershed yet?

Then again, who cares?

Thanks to Joe Public for pointing me to it.

Posted by The Filthy Engineer at 21:09 2 comments:

A cruise on the Pacific goes all wrong, the ship sinks, and there are only 3 Survivors; Jim, Tom and Susie.

They manage to swim to a small island and they live there for a couple of years doing what's natural for men and women to do.

After several years of casual sex, all the time, Susie felt absolutely horrible about what she was doing.

She felt having sex with both Jim and Tom was so immoral and bad that she killed herself.

It was tragic, but Jim and Tom managed to get through it. After a while, Jim and Tom's resistance to nature's urgings waned, and the inevitable happened.

Well, a couple more years went by and Jim and Tom began to feel absolutely horrible about what they were doing.

So, they buried Susie.

Where are my notes?

A couple of weeks ago I rang my surgery to obtain an appointment with my Doctor. Only to be informed that I had moved away and my notes had been requested by another practice. Which I had not

So today I've just E mailed this to my local primary care trust:

Two weeks ago I rang my practice to arrange a medical appointment. However to my amazement I was informed that I was no longer registered with the practice. The practice manager intimated to me that I had moved out of the area, and therefore my medical notes had been asked for by WKPCT, to be forwarded on to the practice that had requested them. This was as long ago as late 2006.

This came as some surprise to me as I have lived in the West Kent area for some 55 years, and been registered with the practice for at least 25 years. I have never moved out of the area in this time.

Please supply me with the following information under a Freedom Of Information request.

1.  Which practice requested my medical notes in the latter part of 2006?

2.  Were any checks carried out to ascertain that this was a legitimate request for this sensitive information?

4.  Where are these important documents now?
Yours faithfully

I wonder what the reply will be?

Posted by The Filthy Engineer at 16:19 7 comments:

Nursery Rhymes
Mary had a little pig,
She kept it fat and plastered;
And when the price of pork went up,
She shot the little bastard. 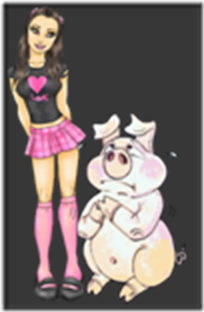 MARY HAD A LITTLE LAMB
Her father shot it dead.
Now it goes to school with her,
Between two hunks of bread. 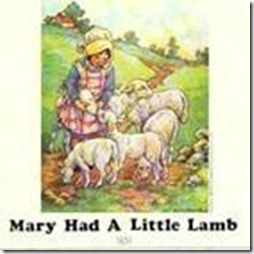 JACK AND JILL Went up the hill
To have a little fun.
Stupid Jill forgot the pill
And now they have a son. 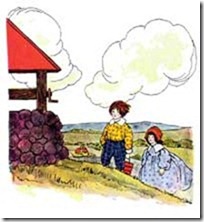 SIMPLE SIMON met a Pie man going to the fair.
Said Simple Simon to the Pie man,
"What have you got there?"
Said the Pie man unto Simon,
"Pies, you dumb #$%!" 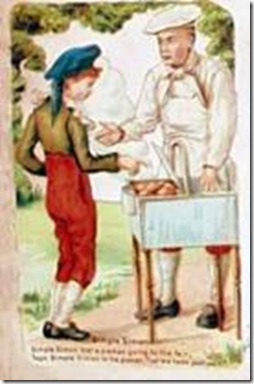 HUMPTY DUMPTY sat on a wall,
Humpty Dumpty had a great fall.
All the kings' horses,
And all the kings' men.
Had scrambled eggs,
For breakfast again. 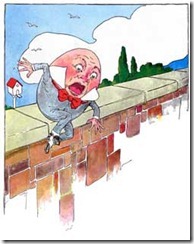 HEY DIDDLE, DIDDLE the cat took a piddle,
All over the bedside clock.
The little dog laughed to see such fun.
Then died of electric shock. 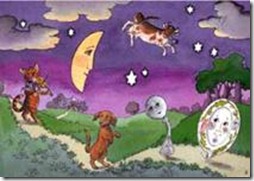 GEORGIE PORGY Pudding and Pie,
Kissed the girls and made them cry.
And when the boys came out to play,
He kissed them too 'cause he was gay. 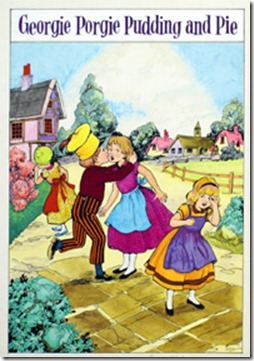 There was a little girl who had a little curl
Right in the middle of her forehead.
When she was good, she was very, very good.
But when she was bad........
She got a fur coat, jewels, a waterfront condo, and a sports car. 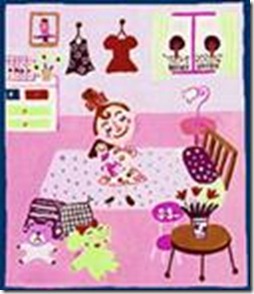 Posted by The Filthy Engineer at 10:10 3 comments: