A black american saying what he thinks about Islamic Fundamentalists.

However we in MultiCulti UK would never rant like that would we?

No. Because we would have the Thought Police breaking down the door in the small hours and dragging us away to a prison cell. Most likely because one person was offended on behalf of the “religion of Peace” (An oxymoron if nothing else).

My answer to Radical Islam is to state, in no uncertain terms, that if one more atrocity such as 9/11, or the bombings in London were to happen again, then the Islamic world would be taken to account. If our glorious leaders in the western world (and I spell leaders with a small l), had any balls they would quietly intimate that any such atrocity would be reciprocated a hundred fold.  I would suggest that a low yield nuclear weapon on one of the islamic holy sites would be the west’s answer. They might then get the message in those middle eastern countries, that quietly condone terrorism, that the west will not bow down to a religion that is living in the 7th century.

We must get away from this credo of national borders and realise that we are fighting an evil than does not recognise those borders. We war fighting losing a war that knows no conventional boundaries.

Maybe I’m too harsh on the fucking “Religion of Peace”. Please  tell me I’m wrong in the comment section. If you can make a good counter claim I will withdraw the post. If not, then you can get to hell and miss out on your seventy virgins that is promised in your fairy tale of child abuse, sodomy, rape, and a law that treats your women as chattels.

I’m expecting my door to be kicked in,in the early hours.

UPDATE: Vid has been removed from Youtube as someone has complained  that it is hate speech.

Email ThisBlogThis!Share to TwitterShare to FacebookShare to Pinterest
Labels: The religion of peace

Portugal bailout: Is the EU Commission burying its head in the sand? - Farage

You didn’t really expect an answer to that did you Nigel?

Email ThisBlogThis!Share to TwitterShare to FacebookShare to Pinterest
Labels: bail out, farage, portugal

It’s fun to be ill

Yes, !!!!! Every home should have a well-stocked medicine cabinet.


How's this for a Medicine Cabinet……. 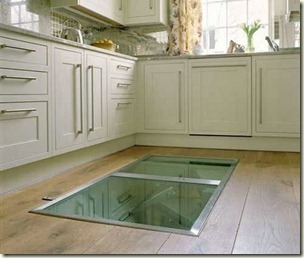 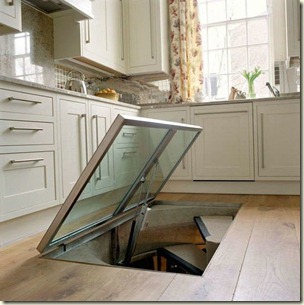 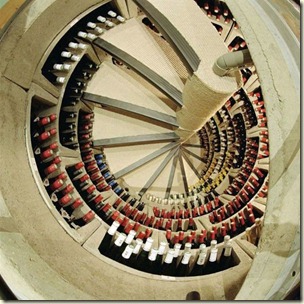 Posted by The Filthy Engineer at 13:51 8 comments: