A certain councillor in the vast borough of Stony Stratford near Milton Keynes  blusters away on how smokers should be prohibited from smoking in public.

In his rambling diatribe he invokes SHS, Children, germ warfare (Saliva) , and the spurious argument that smokers are a drain on the NHS. (From Government figures, so called smoking related illness costs the NHS £2.7 Billion. However tax from smokers comes in at an excess of £10 billion).

Have a listen to his diatribe on the Jeremy Vine show. Then decide if you want councillors of his  ilk to run your local services.

Starts at 35 minutes in.

If you have nothing to do on the 16th, why not go and visit the place and state your disproval. Others will be there.

Four excellent speakers have so far been confirmed, and the event has received support from The Freedom Association, Big Brother Watch, Forest, UKIP, Freedom2Choose, and - of course - our esteemed mascot.

Oh and the Media will be attending.

Local press will be in attendance and BBC Look East  will be bringing their cameras along on the day.

Posted by The Filthy Engineer at 20:42 3 comments: 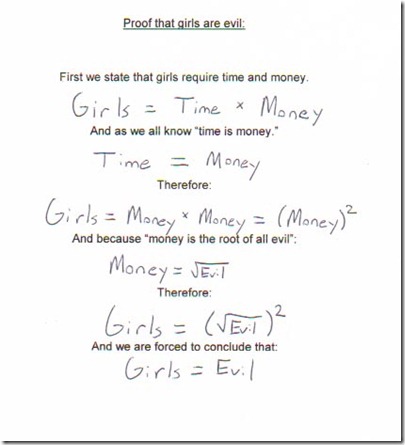 Posted by The Filthy Engineer at 11:51 2 comments:

Fighting with their hands tied behind their backs.

Bugger the NOTW, I think this story requires a little more prominence.

British troops accused of the unlawful killing and ill-treatment of civilians while at war in Iraq were governed by Europe's human rights convention at the time, the European Court of Human Rights has ruled.

The verdict from the court in Strasbourg dismissed claims by the UK government that soldiers were not subject to convention requirements because they were beyond its jurisdiction at the time.

The judges declared that, in the "exceptional circumstances" when UK forces assumed responsibility for security in parts of Iraq, they remained under the jurisdiction of rules obliging signatory member states - including the UK - to safeguard the right to life and liberty.

This means that every action taken by are troops will be up for questioning. This ruling will most probably cause more deaths of our servicemen as  In the heat of urban warfare they will have to think shoot, or not shoot. This will put them under a serious disadvantage compared with their terrorist foes who have absolutely no respect for the Court of Human Rights.

Of course this story has just slipped out on the day that the NOTW debacle is in full swing. “A day to bury bad news”, do my readers remember that.

I for one would not like to go into a warzone knowing that my every move may be scrutinised at a later date.

Yes there has to be some accountability. But this is a step to far.

Posted by The Filthy Engineer at 08:52 6 comments: