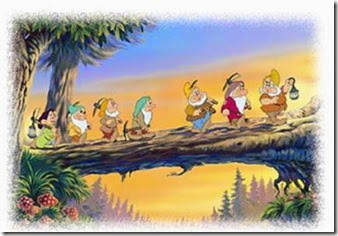 The seven dwarfs always  left early each morning to go to work in the mine. As  always, Snow White stayed home doing her domestic  tasks. 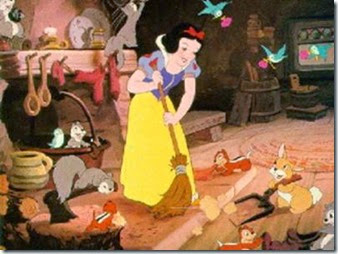 As lunchtime approached,  she would prepare their lunches and take them to the  mine. 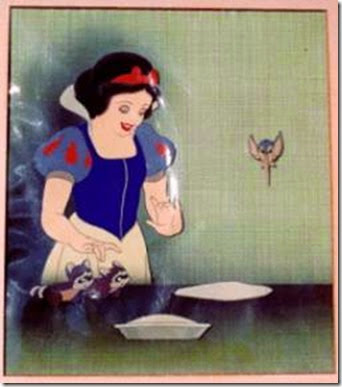 One day as she arrived at  the mine with the lunches, she saw that there had been a terrible  cave-in.
Tearfully, and fearing the worst, Snow White began  calling out, hoping against hope that the dwarfs  had somehow  survived.
'Hello. Hello!' she  shouted. 'Can anyone hear me? Hello!' 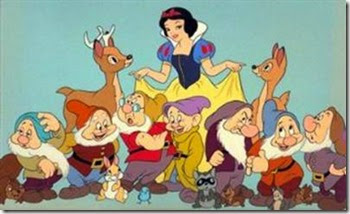 For a long while, there was  no answer. Losing hope, Snow White again shouted,
'Hello! Is anyone down  there?'
Just as she was about to  give up all hope, she heard a faint  voice from deep within the mine,

Snow White fell to her  knees and prayed, Oh, thank you, God! At  least Dopey is still alive!

Posted by The Filthy Engineer at 19:51 3 comments: