Apparently we had rioting in Kent as well last night according to BBC (Spits) South East, thirteen people were arrested.As reported by thisiskent

The first distrubance (Their spelling mistake, not mine) of the night happened yesterday at around 8.30pm in Hope Street, Gillingham, and saw confrontations between youths and the police.

Crews from Kent Fire and Rescue Service were called to a car fire in New Street, Chatham, at 12.56am, followed by another vehicle on fire in the Wickes car park in Maidstone Road at 1.07am and a third car alight in the Chatham Tesco multi-storey car park at Eldon Street at 1.29am.

Almost an hour later, at 2.20am, crews dealt with a small rubbish fire in a shelter on Rainham High Street before tackling a number of bin fires in Gillingham High Street at 2.34am. Officers also dealt with numerous incidents of criminal damage to cars in the area.

Incidents of vandalism were reported in Chatham, Rainham and Gillingham overnight after a group of around 15 young men, understood to have travelled to the area by train, set several fires across the towns.

Seems that Kent can’t even home grow their own Mob. Shame on you, the underclass, in Kent.

Am I being to harsh on the Scumbags of Kent, or should it be Kentish Scumbags?

Posted by The Filthy Engineer at 19:59 5 comments:

Email ThisBlogThis!Share to TwitterShare to FacebookShare to Pinterest
Labels: riot

The Metropolitan police need your help. 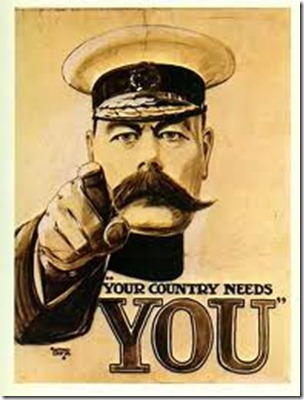 Bearing in mind there could be the odd innocent shopper amongst the pics.

Posted by The Filthy Engineer at 12:40 5 comments:

No words from me needed

Posted by The Filthy Engineer at 08:22 4 comments: