The voters that the politicians forget.

Who could that be do you think?

The answer is the 20% of those who smoke. 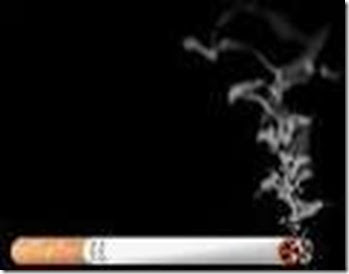 It amazes me that with a general election coming up, politicians of all colours are rushing through a bill on plain packaging of tobacco products.

It basically boils down to that they have to be seen to be doing something emotive that will catch the public eye, whilst distracting from most of the obvious failures of the main parties. It’s an easy distraction as the majority of the population have been so brainwashed that politicians feel that this will burnish their halos.

What they don’t seem to realise is the majority of non smokers won’t give a toss as the law won’t affect them in the slightest. It’s only the nu-puritan ANTI-smokers who will trumpet this nasty little bill.

There is an excellent article by Dominic Lawson in the Daily Mail today that explains how the war on smokers is wrong.

What I’m trying to say here is that if one of the major parties were to at least support smokers in a small way (Wink Wink: UKIP), then they might find that their voting share might rise considerably.

Posted by The Filthy Engineer at 20:30 5 comments: