I'll never be able to watch Lord's of the Ring ever again.

Posted by The Filthy Engineer at 21:16 2 comments:

How did you spend Fathers' day? 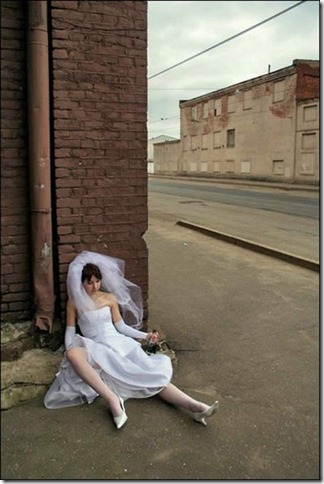 I spent it driving to prospective wedding venues for my daughter. Again.

Apart from the price, the two we visited today were wildly different. One was a Tudor manor and the other was a large palladian style mansion.

The tudor style manor house although being smaller was breathtaking in it's simplicity and olde world charm and had a certain warmth with vast amounts of timbered beams.

The mansion although very grand in manner with fluted columns in the hallway and fountains in the drive, was let down by health and safety laws. Where there would have been arches allowing the reception areas to flow together, these had been replaced with hideously modern fire doors. Everywhere you went, you felt compartmentalised into boxes.

All in all, I think the tudor manor will be the choice of venue.

Then of course I don't get a say in the decision. I'm just the mug father of the Bride. I'm just expected to pay for the damn thing. Oh and make a speech.

Posted by The Filthy Engineer at 21:07 No comments:

My family are most definitely Middle class. However over the years they have all been conditioned to accept what the MSM puts out.

My Wife, when she watches the Beeb, believes all the Lies and spin. She's a highly paid Business analyst, though why she can't analyse real life is beyond me.

The eldest Daughter works in the City, and also believes the crap we are fed.

Second daughter fills me with hope as she does question what she reads in the MSM.

I give up with the boy. He's got a Masters in Chemistry and believes in global warming.

Posted by The Filthy Engineer at 00:05 3 comments: