Don’t tell the whole story. Instead they cherry picked part of the story to suit their green agenda.

A BBC Radio 5 live survey has suggested that people in the UK support clean energy and think that the government is not green enough. But in times of economic difficulty, people say cheap energy is more important than reducing emissions. Do we have to choose between the two?

Unfortunately too many taking the poll, seem unaware of the true cost and lack of constant and significant generation by renewables. 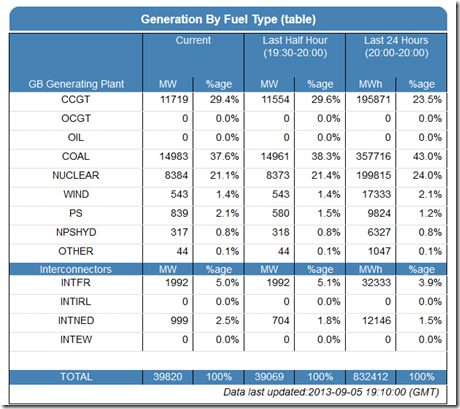 And from the Royal Academy of Engineering comes this cost analysis. 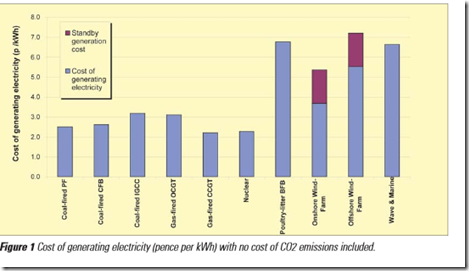 If only the sheeple would look outside the BBC generated green bubble and see that cheap energy can be had. Shale gas for one.

Posted by The Filthy Engineer at 20:36 2 comments: