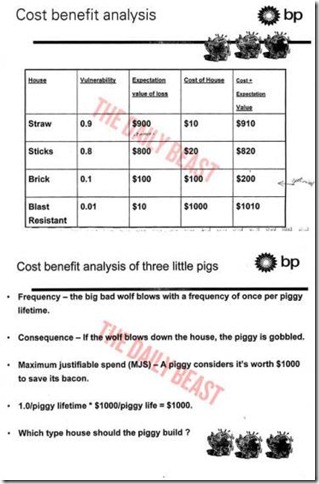 They're always bleating oinking on about health and safety.

Another bloody E mail from Call me Dave has just fallen into my inbox. I've reported it as spam.

Posted by The Filthy Engineer at 19:50 No comments: 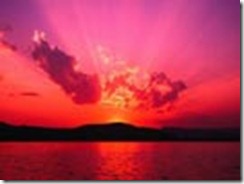 If you do go there, steer clear of the capital, Kingston.

Jamaican police say at least 26 civilians and four members of the security forces have died as police and soldiers battle defenders of a powerful Jamaican gang leader sought by the US.

Thousands of heavily armed forces are raiding the capital's most violent down town slums in a hunt for underworld boss Christopher Coke, known as "Dudus."

Now I've had experience with the southern end of this Idyllic Isle. I was there many years ago as Officer in charge of a combined Royal Naval and Royal Fleet Auxiliary, hurricane relief team. Well, I can tell you that Kingston was just as bad then, as it is now.

The first day ashore we were tasked to try and put the roof of the Kingston General Hospital back on. Bearing in mind that we were all seafarers, not a roofer among us, this was going to be a tad daunting.

However what we were not prepared for was being attacked by the hopped up locals on our way to the project.

Needless to say on the second day we went out armed.

If you do go there stay on the North end of the Island.

Posted by The Filthy Engineer at 19:48 No comments: