In my belief, religion, reasoning that CO2 doesn’t cause any significant warming of the planet,this man is probably going to be hounded by the high priests of climate change for his heresy. 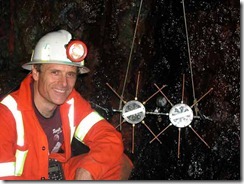 Professor Ian Clark just does not see any evidence of oil sands contributing to global warming. That’s quite a stand to take in the face of a global environmental community that considers the development of the Canadian heavy oil industry tantamount to hastening the end of the world.

But Prof. Clark can claim to know a bit more about the science behind climate change than the average person. As a professor in the Department of Earth Sciences at the University of Ottawa, he focuses on paleoclimatology — the study of changes in climate taken on the scale of the entire history of earth — and isotope hydrology, which determines the age of ice or snow, which can help indicate climate conditions in the past.

But what  sin has he has committed? His research indicates that the Earth warms before levels of CO2 rise.

However, the rise in CO2 lags the rise in temperature by about 800 years. This shows that CO2 does not play a role in the warming, and even a reinforcing role must be minor considering the lag. When the climate starts to cool, CO2 remains high, again for hundreds of years, and so plays no role in sustaining the warm climate, as the climate cools despite the high CO2.

He’ll burn in hell if the AGWers’ get their way.

Posted by The Filthy Engineer at 20:16 4 comments: 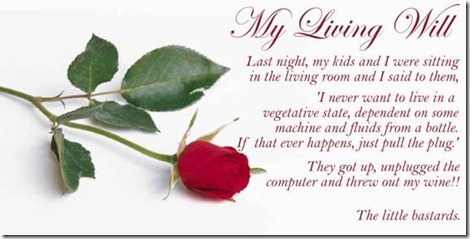