How Grammar can corrupt the young. 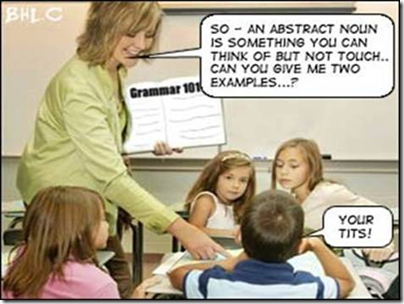 Am I perverting the internet with this filth?

Posted by The Filthy Engineer at 21:14 4 comments:

This is Lahore in Pakistan... 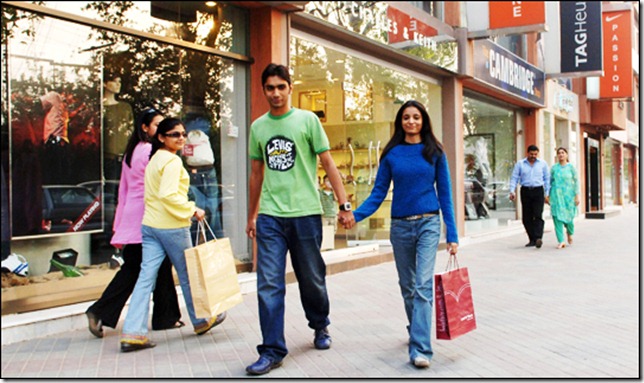 And this is Dewsbury in the United Kingdom... 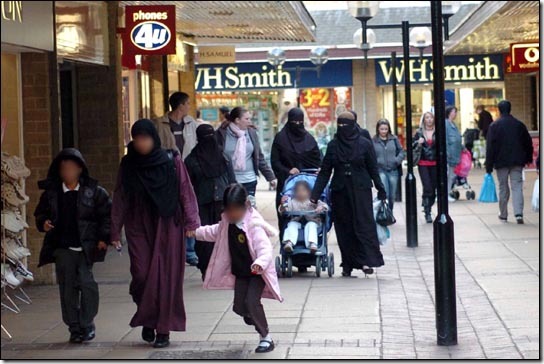 Posted by The Filthy Engineer at 20:14 4 comments:

What do a puppy, a bulldozer, and Hells Angels have in common. 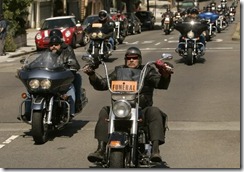 A German student created a major traffic jam in Bavaria when he made a rude gesture at a group of Hells Angels, hurled a puppy at them and then escaped on a stolen bulldozer.

WTF. But it gets better.

After making his getaway, he stole the bulldozer from a construction site, and attempted to drive it to Munich. However, it was not fast enough, and his snail-like pace caused a 3-mile traffic jam near the southern town of Allershausen, according to a report in the English-language newspaper The Local, which cited the daily tz.

Apparently he was suffering from depression.

No puppies were hurled hurt in the writing of this article.

*The cat will get it though, if it climbs over the keyboard again*

Posted by The Filthy Engineer at 12:24 3 comments: 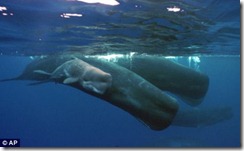 Who would of thunk it? Whale shit is saving the planet from biggest ever scare story man made global warming.

Sperm whales offset their carbon footprint by stimulating plant growth with their own faeces, scientists have discovered.

Australian researchers worked out that Southern Ocean sperm whales release about 50 tonnes of iron when they defecate every year.

This stimulates the growth of phytoplankton - which absorb carbon dioxide during photosynthesis.

Phytoplankton are marine plants which are eaten in turn by tiny marine animals - zooplankton -  which are then eaten by larger sea animals.

Must enlarge the pond at FE towers.