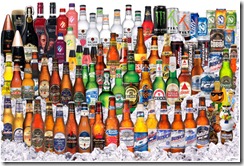 Who pays for these quite useless studies?

Two small drinks a night are enough to make elderly people unsteady on their feet putting them at risk of falls, a study shows.

What a load of Bollocks. This blogger regularly imbibes a few more than that in the evening and hasn’t fallen over yet. (Or trodden on one of those moving trip hazards known as cats).

Oh and just for good measure (No pun intended), they even manage to pull in the drink drive limit into the article.

The moderate amount of alcohol - below the current legal limit for driving - has a dramatic effect on their dexterity.

Then again the researcher is Dutch. Not that it should make any difference. Just thought I’d add that in the interest of EU harmony.

It gets bizarre in my opinion, with this method of testing.

In the study published in BMC Research Notes the volunteers, whose average age was about 62, first started to walk on a treadmill at a steady walking pace

A thin wooden block was placed at the far end of the belt and allowed to move towards the volunteer as Ms Hegeman and her colleagues measured the effects of alcohol on how capable the subjects were of stepping over the obstacle.

I mean come on. How many of you have a treadmill with a little wooden block on it at home? I mean honestly I would be bored shitless after 10 minutes stone cold sober, and would be bound to trip over it.

Oh and look. They’re bringing driving limits back into the equation again.

She said: "We found alcohol levels - considered to be safe for driving - seriously hamper the ability to successfully avoid sudden obstacles in the travel path.

I can’t for the life of me think why the drink drive limits should concern me in my home of a night time.

In general the use of alcohol is primarily seen as a risk factor for driving but one study estimated about 20% of unintentional falls at home in adults may be attributable to the consumption of two or more standard alcoholic drinks in the preceding six hours.

Being of a cynical persuasion it looks to me as a type of subliminal message to reinforce the message being put forth by those who want the drink drive limit halved.

* Takes of tinfoil hat, folds it, and carefully puts it away for another day*

uPdAte. WHo left that large block of wOOd on the fluuur? And wher’s my treaDmill?

Posted by The Filthy Engineer at 18:49 6 comments: 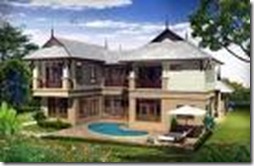 TIME has been called on a phoney pub landlord after planning chiefs demanded his shed-cum-pub is demolished.

However he did go a bit over the top.

Dean Goodearl built a timber, Swiss-style chalet in his back garden in Pimpernel Way, Chatham, and turned it into a bar, complete with drinks optics and beer pumps.

He has now been ordered to remove the chalet, and a fence which separates it from the rest of his garden.

It has ornately framed Georgian-style windows and double doors opening onto a wooden veranda, which was complete with a bin especially designed for cigarette butts.

Mind you it is my favourite council’s decision. Medway.

Posted by The Filthy Engineer at 10:47 9 comments: 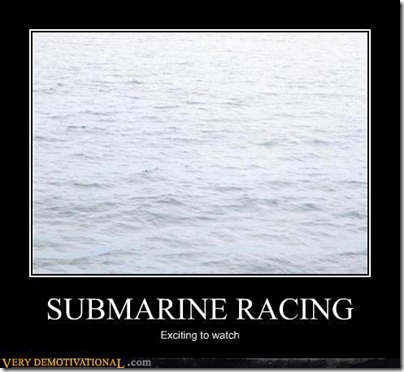 Posted by The Filthy Engineer at 10:25 3 comments: