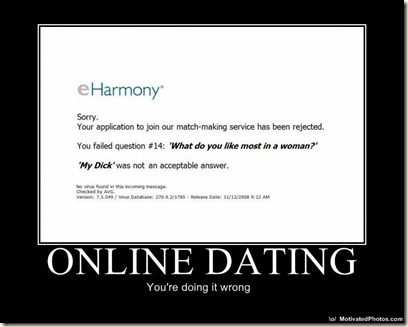 Posted by The Filthy Engineer at 20:01 4 comments: 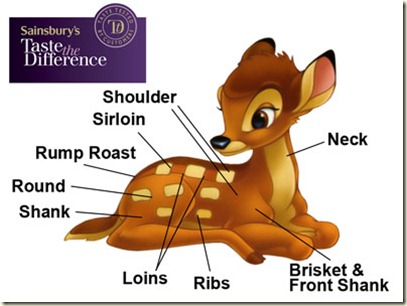 Posted by The Filthy Engineer at 13:13 6 comments:

A handy cut out guide to frequently used phrases.

“might, may, could, perhaps”  -  we can say anything is happening if we put enough modifiers in front of it

“science is settled”  -  stop asking questions, we know better than you skeptics/deniers/cranks/scary people

“consensus of scientists”  -  the wisdom of crowds is all we have left, so SHUT UP

“sustainable development”  -  subsidies now, or the planet gets it

“raising awareness”  -  hippies doing something daring or stupid for attention

“cooling caused by warming”  –   hey, you believed everything else we said, why stop now?

H/T to The Daily Bayonet

Posted by The Filthy Engineer at 10:48 3 comments: