This blog has mixture of the serious, fun, and the odd bit of titillation.

However it is the articles that I write in my fight against wind turbines and other Ecoloon fuckwittery that sees my stats soar. On the back of that, my conclusion is that there’s  a very large portion of the population, (Home and abroad) that are coming around to the fact that they are being conned. ( I’ve yet to have an adverse comment).

I truly believe that the green agenda is an evil by a small powerful  minority, that have an almost religious belief that is so deluded, that they make Islam seem benign. (If I don’t post tomorrow it’s because I’ve been arrested for a religious hate crime).

One of the sites in question is Campaign against Climate change. (They send me an Email every day warning me of evil denier articles)

Here is a small part of one of their posts.

The streets of London rang to the sound of chants for "Climate Justice" on the Global Day of Action for the climate on Saturday 3rd December.  Marchers had gathered at the North end of Blackfriars Bridge where they were joined by a group from Christian Ecology Link coming from a Prayer meeting at St Mary le Bowe, a group of Buddhists coming from a meditation session at the tate Modern  - and a substantial contingent coming via a 'Walk of Shame' through the City from a Climate 'teach in' at the Occupy camp at St Paul's.  Placards demanding 'climate Justice' and dispaying  '7%' as a way of expressing the inequity of business as usal on climate change  (see below) peppered the crowd as it moved slowly down embankment before turning right down Horseguards Avenue into Whitehall.

Says it all really.

Unfortunately we have a government that believes this quackery so maybe us climate realists are in for the long slog.

Maybe I should be posting on health instead? After all, I wrote this post in a haze of tobacco smoke and at least two three four units of alcohol.

Posted by The Filthy Engineer at 20:57 6 comments:

Slightly over the top IMHO. 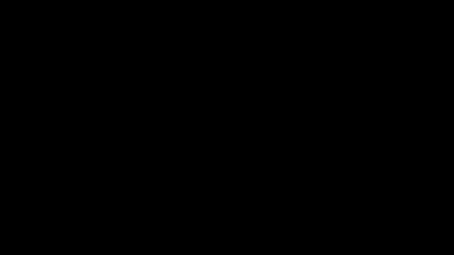 Why doesn’t he buy a kindle?

Posted by The Filthy Engineer at 14:41 4 comments: