More of that white soot falling.

I had to laugh when I read an article today, where Sea Shepherd conservation Society's super duper new boat was trashed by a whaler. Now I'm not particularly keen on whaling, but these buggers got what they deserved. These idiots (and Greenpeace) are totally irresponsible when it comes to the rules of the road at sea.

They tried to claim that it was all the fault of the whaler.

'They were stopped dead in the water when the incident occurred,' Maclean said of the Ady Gil.

It doesn't look like it to me in the above video clip.

Watch the wake build up at about 15 secs in. They most certainly were not stopped dead in the water. Mind you after the collision they were!

Idiots like that deserve all they get. They make the blood boil of professional seafarers. And don't get me started on fishermen.

Oh well. Time to throw another Polar Bear on to the fire
Posted by The Filthy Engineer at 19:27 No comments:

Email ThisBlogThis!Share to TwitterShare to FacebookShare to Pinterest
Labels: Ecoloons, Titanic fail, Wassocks the lot of them 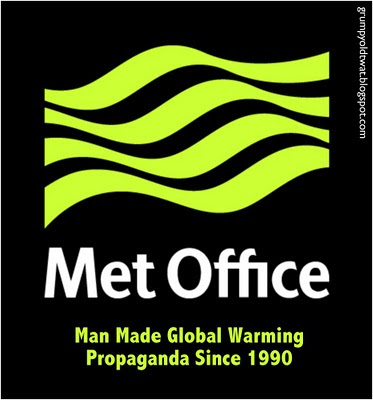 Instead of all those fatuous Television broadcasts exhorting us to drive less and save the planet. Why can't they produce one telling people how to actually drive in snow? Not just tell people what to wear, and to keep a shovel in the car.

If people were actually shown how to drive in snow, they wouldn't need all that gear.

Yes, that means you, the silly cow who nearly T boned me this morning.
Posted by The Filthy Engineer at 13:42 No comments: 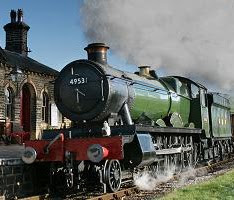 Can the Railways get anything right?

Commuters desperate to avoid spending the night in a railway station or being eaten by their snow-bound fellow commuters were left none the wiser if they went to the National Rail website this afternoon.

The site, operated by the Association of Train Operating Companies, is a clearing house for train service information in the UK.

This afternoon, nervous commuters were greeted with a reassuring 503 error message as they wondered when to make a bolt from work, before a southwards moving band of snow hits the South East and completes the smothering of the entire UK under an icy blanket.

"The server is temporarily unable to service your request due to maintenance downtime or capacity problems. Please try again later," the site cheerily told travellers facing the UK's worst Siberian onslaught since the Big Freeze of 2009.

The whole story is over at the Register.
Posted by The Filthy Engineer at 13:20 No comments: