A teenager who posted explicit comments and jokes about April Jones on his Facebook page has been jailed for 12 weeks.

Matthew Woods, 19, from Chorley, Lancashire, made comments about April and Madeleine McCann, the three-year-old who went missing during a family holiday in Portugal in 2007.

This how he was dobbed in. 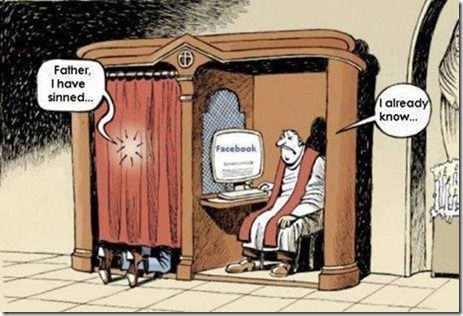 Posted by The Filthy Engineer at 19:29 6 comments: