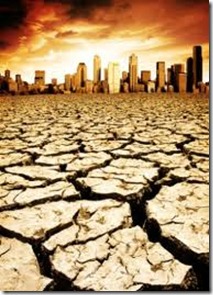 Well not really. Here in the sunny south east of the UK, it’s purported that there is a hose pipe ban in force. and that anyone failing to comply could be hit with a fine of up to £1,000.

But is there really a ban? If for instance you don’t watch TV news or the MSM, or local media, how would you know? I suppose that letter from your water company that dropped through the letter box would.

But wait. Filthy Engineer Towers has never received any formal notification from the thieving bastards. So how am I to know? Telepathy, Ouija board, a sign from God?

Bearing in mind recent surveys that show only a tiny minority would dob their neighbour in anyway, due to the fact most people consider the water companies are another set of thieving bastards (Tourette's syndrome at work here), by their shear incompetence in stemming leaks, over share holder profits, they could be in  for a near zero sum game.

Of course I’m a model citizen. Here is my project for the summer. 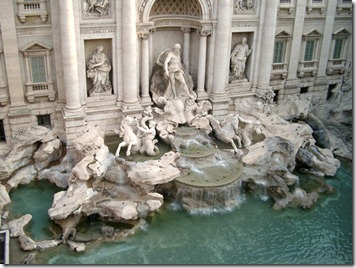 Posted by The Filthy Engineer at 20:31 4 comments: