This is the way to resign from your Office job. 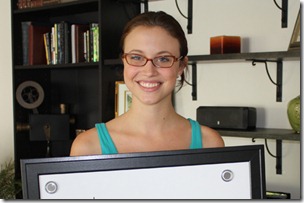 Just pop over HERE to see the whole sequence, including how to demolish your boss’s credibility with a whiteboard.

Posted by The Filthy Engineer at 12:26 No comments:

Piers Corbyn being aggressively interviewed by a British interviewer on Russian TV. Piers is having nothing to do with the assertion that the fires in Russia are caused by Climate Change.

“The climate has always been changing, but it has nothing to do with man,” Corbyn told RT. “In fact we predicted that there will be extreme heat in Russia and eastern Europe. It's caused by circulation patterns, caused by a combination of solar activity and the phases of the moon.”

For some reason I couldn’t embed the clip.

Posted by The Filthy Engineer at 09:22 No comments: