The video below is of our Chief Medical Officer being questioned before a select committee. From what I see in the video I'm surprised how she ever got to that position. She tries to submit to the Members of the Committee that plain packaging of cigarettes in Australia has been a success.

A bit further she is picked up on this assertion and asked that surely it can't be proved as the plain packaging law has only been effect for eleven weeks. She further digs the hole deeper by stating that it was on the say so of the Permanent Secretary of the Australian Department Of Health. As if that were scientific evidence


She doesn't know what she's talking about. Silly old bag.

H/T to Hands off our packs
Posted by The Filthy Engineer at 20:30 1 comment: 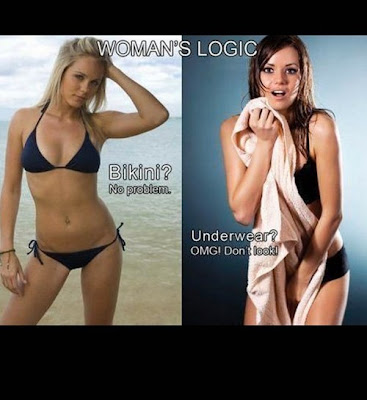 Posted by The Filthy Engineer at 15:54 2 comments: