be careful lobbing at the green 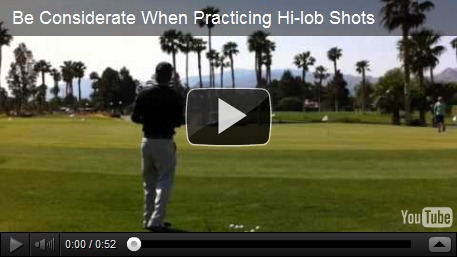 Bet you didn’t guess correctly. Me neither.

Posted by The Filthy Engineer at 23:04 2 comments:

Students  at a local school were assigned to read two books,  'Titanic' & 'My Life' by Bill  Clinton. 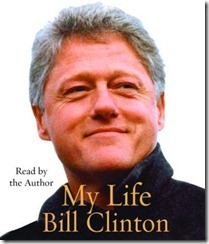 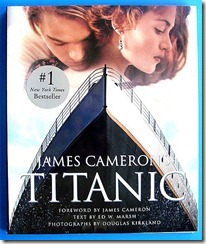 One  student turned in the following book report, with the  proposition that they were nearly identical stories!

His cool professor gave him an A+ for this  report

Posted by The Filthy Engineer at 14:44 2 comments: