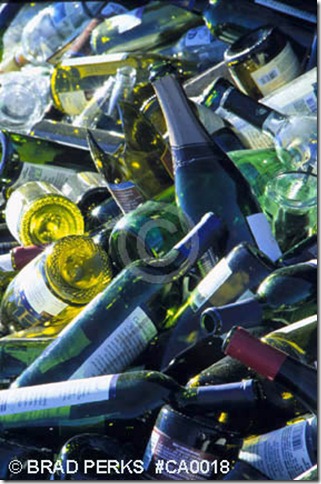 I've just been reading an article in the Telegraph. I really shouldn't have as it's just sent my Blood pressure to Alpha centauri.

All patients are to be routinely questioned by their doctors about their alcohol consumption under new Government plans to tackle the country's problem drinking culture.

This is from those fuckwits at Nice sticking their noses in.

In the new Nice guidelines, GPs are being advised to ask 10 "alcohol screening" questions - including how much and how frequently they drink - of patients.

My GP can ask all he want. However he will be politely told to mind his own business.

Nice to see one group has some concern for the patient.

Joyce Robins, co-founder of campaign group Patient Concern, said: "GPs seem to have to ask so many things that there is none left for what you went in about.

But then again we have this twat rearing his head again.

Prof Ian Gilmore, President of the Royal College of Physicians, welcomed the guidance and screening, and said that traditionally doctors' have been 'woeful' at asking patients about their alcohol consumption.

"We have a long way to go to get to a point where people get fed up with being asked."

He added that he saw the evidence of the problem on his wards every day.

"There are a lot of middle age and old age people who are opening a bottle of wine a night and are not managing to get the cork back in again."

Mind you that's all right then, as my whisky bottle hasn't got a cork.

And I thought a new government would leave us alone. Shows how wrong you can be.

Posted by The Filthy Engineer at 08:48 5 comments:

What to do when you need another bank holiday.