This speaks for itself. 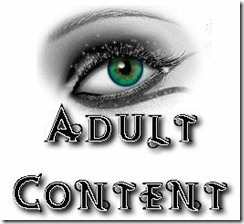 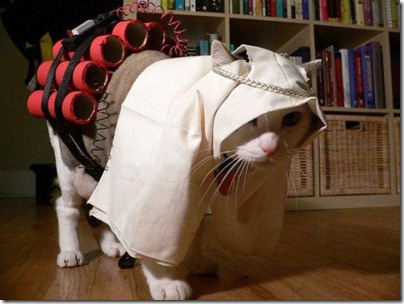 Oh, come on! What the hell were you thinking??

I feel a Fatwa will be coming my way in the near future.

Posted by The Filthy Engineer at 20:13 6 comments:

Flying is on the Recline

Yes I did spell the heading right. It’s this article that I read that caused that heading.

It was a bit over the top by the Yanks in my opinion.

Two F-16 fighter jets were scrambled to intercept an airliner when a fight broke out over a reclining seat.

The United Airlines flight was forced to make an emergency landing after a passenger objected to a fellow traveller putting his seat back.

What were they going to do? Shoot him through the window with  20mm cannon round?

The Washington Post reported that the fight began not long after take-off when a passenger lowered his seat and a passenger behind him objected, inciting him to fury. A fist-fight broke out before a flight attendant and another passenger intervened. The pilot then decided to turn the plane around.

A United spokesman told the Washington Post that the pilot made that decision rather than carry on, being unsure of the scope of the problem.

Couldn't the pilot have just asked the cabin crew if they had it under control?

If I was the airline I would seriously be thinking of how to retire that pilot.

I see that there are  ethics to observe on seat reclining.

Posted by The Filthy Engineer at 16:01 4 comments:

This is a low carbon footprint?

Posted by The Filthy Engineer at 12:08 5 comments: