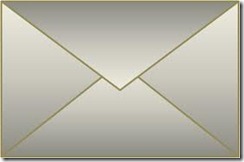 At 1655 (Five to five in the afternoon) today my son was summoned to his boss’s office. He was politely asked to sit down and after a few pleasantries was handed an envelope. What was in that envelope at that time of day? Could it be?

The boy however noticed that his boss had a smile on his face. (Of course it could have been an evil grin). My son opened the envelope to find…………………..To be continued.

The note inside informed dearly beloved son (Now I'm really being stupid), that he was getting a raise in salary. Of course in these straightened times you would expect a pittance. However he nearly fell off his chair. His salary was going to rise by 20%. (He’s not a banker bye the way). 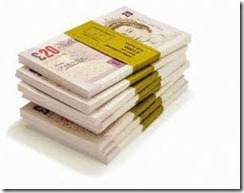 I think the reason behind this is, that his superiors value his dedication to the project that he’s working on, and  reward accordingly.

Moral of this story:

If you work hard, you will be rewarded by private industry. If you don’t, you deserve to be sacked.

I wish it would happen in the public domain. One such illiberal springs to mind.

Posted by The Filthy Engineer at 20:38 6 comments: 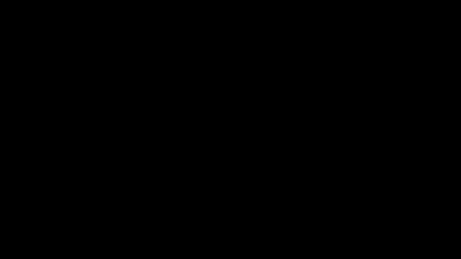 Posted by The Filthy Engineer at 16:43 2 comments: