Continuing  on from my last post about myself and Mrs FE’s trip to Madrid, I thought I’d just touch on a couple of topics close to my heart.

Everywhere as always in countries with a warmer clime, there are open air pavement bars. Usually in the limited space they can occupy, the tables are placed as close together as possible for obvious reasons. Now Mrs FE and myself spent a fair amount of times in these bars in order to heed the Chief Medical Officer’s advice to ensure our fluid intake was commensurate with the climate. To our surprise we found that in many of the bars, the price of a small beer could be as low as 1 Euro. (Before you call me a woos for imbibing small beers, the logic is that if you order a large beer it ends up warm before you’re finished. Better two small cold ones rather than one warm one).

Smoking was never a problem even in close proximity of the other tables. In Spain they don’t seem to have been brainwashed by the anti-smoking brigade that you find in the UK. They just accept that some people smoke and some people don’t. It used to be like that in the UK before 2007. One problem I did find was where to buy cigarettes? Outlets were almost non existent, however if you are a local you’d know where it was, so no problem. In fact when I did find one, it was refreshingly like the old tobacconist of yore in the UK.

The demonstrations. We finally worked out why they were targeted in our street. Silly really. The Spanish Parliament building was across the road about 50 metres away!

And finally. The hotel bar. Mrs FE suggested we have a night cap or two in the bar when we got back from our meanderings late on the first night. I should have smelt a rat when we were given our own personal waitress to service our needs. Without looking at the price list I ordered a large whisky for me and a large G & T for Mrs FE. I will admit that they were super large. (My throat nearly burned out with the first swig, forcing me to disappear out for a remedial cigarette). The mistake of course was that we didn’t quit and gone to our room. Oh no we repeated the order.

Eventually after Mrs FE has finished her final drink, she decided to call it a night and head for the room, leaving yours truly to pay the bill.

I do think that we were lucky to leave when we did, as the situation that is not being reported in the UK MSM, is getting quite dangerous.

Would I go back? Assuredly yes.

Posted by The Filthy Engineer at 20:31 2 comments:

Email ThisBlogThis!Share to TwitterShare to FacebookShare to Pinterest
Labels: madrid 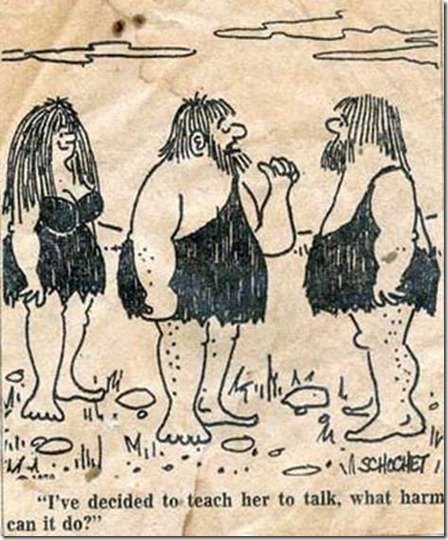 Posted by The Filthy Engineer at 10:39 2 comments: