Apparently no walk of life is safe from them. Is this man a binge drinker? If it is proved that he is (And I’m not saying for one moment he is), what should our Dear Leader do?

A Labour MP has been suspended from the party after he was arrested following an alleged brawl in a House of Commons bar last night.

Eric Joyce is said to have punched several Tory MPs in the fracas just before 11pm last night. It is reported he also hit a Labour MP.

Stuart Andrew, MP for Pudsey, was reportedly headbutted and punched in the Strangers Bar, a Commons bar reserved for MPs and their guests.

An eyewitness told the Politics Home website that Mr Joyce, a former Army officer who represents Falkirk, pushed a Tory MP and then started punching other Conservative members seated at the back of the bar. Drinks were also allegedly thrown over some bar patrons.

So Mr Cameron. What can you do about it, seeing that you’ve been spouting drivel over the last few days about curbing the habits of the minority in our society?

I have a suggestion for you. Immediately enforce a minimum price for drinks in the House of Commons bar with immediate effect.

Lets just start at £10 per pint, and raise it if this behaviour carries on. Or even better close the bars completely. How many businesses have bars in them anyway? (Unless you’re running a pub of course).

Come on Dave. You know it makes sense.

Posted by The Filthy Engineer at 19:08 4 comments:

For some of us, I believe this application could prove difficult and costly to install, but the application appears to run smoothly for this guy. This is the best thing ever! And it can theoretically be adapted for other applications besides a garage door. 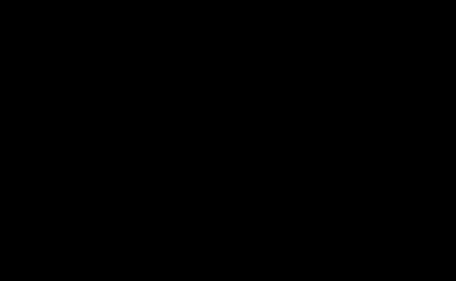 Can’t see mine working so well.