It beggars belief that he shows no remorse.

Vile product of Welfare UK: Man who bred 17 babies by five women to milk benefits system is guilty of killing six of them

He treated his 17 sons and daughters like cash cows – generating a staggering benefits income of £60,000 a year.

The drug-taking layabout, who embodies everything that is wrong with the welfare state, was still smiling even after being convicted of killing six of his children. 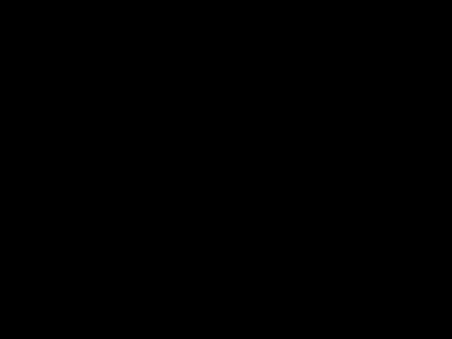 Posted by The Filthy Engineer at 10:58 5 comments: