The appliance of science

The video below only makes sense to those who have a strong background in engineering. It’s a ground breaking invention1. 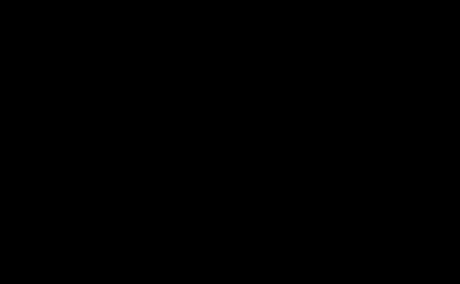 1 This is how you need to look and sound when you're talking WAY over your head. How this guy manages to keep a straight face is beyond me. I was waiting for him to start cracking up, like I was, listening to himself. The explanation is totally untrue, but sounds reasonable.
Many years ago, Rockwell International decided to get into the heavy duty automatic transmission business. They were preparing to tape their first introductory video and, as a warm up, one of the stage crew began a monologue that has become legend within the training industry.  This man should have won an academy award for his performance.

Now keep in mind, this was a rehearsal for camera, lighting, and stage crew,and he had no script!  This is all strictly off the cuff, nothing is written down, and nothing he says is true.  It's just meaningless drivel and BS made up as he goes along. I am told this video is still utilized as a training aide for incoming congressmen, lawyers, and current White House Administrators.

Posted by The Filthy Engineer at 15:41 7 comments: