How dare they call me such a name!

The Guardian is running a quiz on how European you feel. Well not very, in my case.

For you it's time to re-arm and settle some old scores.

You can’t win em all.

Why don’t you give it a go.

The end is Nigh.

And no I’m not a follower of this man 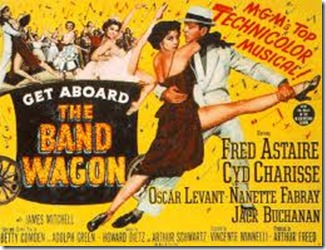 More scientists are realising that the climate change bandwagon is a scam, and  jumping off before the last wheel parts company.

A candidate for public office in any contemporary democracy may have to consider what, if anything, to do about "global warming." Candidates should understand that the oft-repeated claim that nearly all scientists demand that something dramatic be done to stop global warming is not true. In fact, a large and growing number of distinguished scientists and engineers do not agree that drastic actions on global warming are needed.

And why have they not jumped off the wagon before?

Although the number of publicly dissenting scientists is growing, many young scientists furtively say that while they also have serious doubts about the global-warming message, they are afraid to speak up for fear of not being promoted—or worse. They have good reason to worry. In 2003, Dr. Chris de Freitas, the editor of the journal Climate Research, dared to publish a peer-reviewed article with the politically incorrect (but factually correct) conclusion that the recent warming is not unusual in the context of climate changes over the past thousand years. The international warming establishment quickly mounted a determined campaign to have Dr. de Freitas removed from his editorial job and fired from his university position. Fortunately, Dr. de Freitas was able to keep his university job.

The whole article is HERE