Or rather worn down. 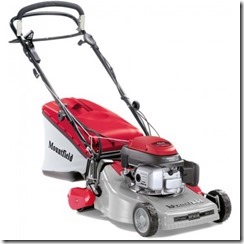 As the spring is nearly here I debated with myself whether to have the garden mower serviced and various faults fixed. (Engine that has a mind of it’s own, failing clutch, blade that is seriously knackered, fuel leak, and grass box that has seen better days).

Having rung around a received a couple of quotes I decided that the old girl had had it’s day and it was time to obtain a new one.

The new mower was delivered at O’crack sparrowfart (Nautical term) in a large cardboard box on Thursday morning and placed temporarily beside the house. Of course I couldn’t leave it there in the rain so I dragged, and I dragged, and I dragged it until it was safely on the patio. (think I might have a hernia now) I then covered it and waited for the rain to stop.

Yesterday was that day. Shouldn’t take long to assemble it, should it? After hacking the box apart with a steak knife (Useful saw tooth edge) the machine was exposed in all it’s unassembled glory. Apart from the main machine, there were the following.

Enclosed in a plastic bag was a spark plug spanner, a round bit of metal with a flat end (I’ve no idea what that’s for), An engine manual, and most importantly. the assembly pamphlet.

This is where it became a nightmare. I’m used to flat pack furniture instructions, which to me are dire at the best of times. However the assembly instructions for the mower make dire sound positively ebullient.

The written part seemed to be composed by someone not of this world. Why refer me to “diagram 19”, when it doesn't exist? What’s more the assembly drawings seemed to have been produced by a 2 year old using a 30 year old photocopier.

Every time that I thought I’d got one step right, I had to redo it when I tried the next step. Now I’m not trying to assemble the engine here, I’m just trying to get the handle, cables, and the grass box sorted. What should have taken fifteen minutes took and hour and fifteen.

Why is it that the people who are tasked with writing this garbage not take a pride in their work and do it properly? Is that not too much to ask.

Of course I’ve got the professionally produced engine manual if I need it. It’s even written in eleven languages. Pity there isn’t a section in English.

Anyone out there who can teach me Polish?

Posted by The Filthy Engineer at 19:02 6 comments: 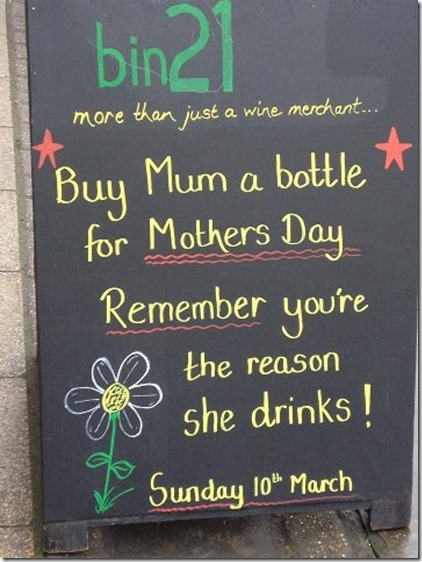