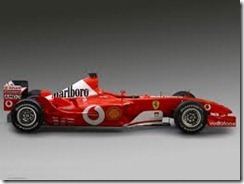 This announcement followed Ferrari's decision to take advantage of the British government's 'Work for your Dole' scheme and employ some Liverpudlian youngsters.

The decision to hire them was brought about by a recent documentary on how unemployed youths from Toxteth were able to remove a set of wheels in less than 6 seconds without proper equipment, whereas Ferrari's existing crew could only do it in 8 seconds with millions of pounds worth of high tech gear.

It was thought to be an excellent, bold move by the Ferrari management team as most races are won and lost in the pits, giving Ferrari an advantage over every other team.

However, Ferrari got more than they bargained for!

At the crew's first practice session, not only was the scouse pit crew able to change all four wheels in under 6 seconds but, within 12 seconds, they had re-sprayed, re-badged and sold the car to the McLaren team for 8 cases of Stella, a bag of weed and some photos of Lewis Hamilton's bird in the shower

Posted by The Filthy Engineer at 19:57 6 comments: 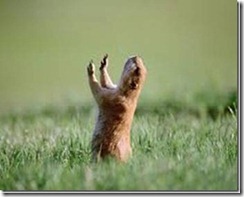 Dear God,
My prayer for 2012 is for a fat bank account & a thin body.
Please don't mix these up like you did last year.