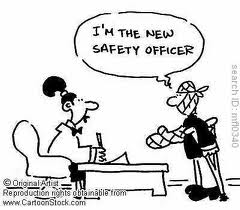 When I was but a callow youth starting out on a career as a marine engineer, it was always instilled in us that Health and our safety was a personal responsibility. If you tripped over a ring bolt on the deck, it was your fault for not looking where you were going. Or if people were working aloft, just avoid the area below in case they dropped something. Believe it or not it worked. Everyone watched their personal space as a matter of course.

The huge detrimental change was when the P & O vessel, the Herald of Free Enterprise capsized outside the harbour of Zeebrugge. (Spookily enough I was in a lecture at HMS Phoenix discussing free surface effect on stability at the time when the news broke in the media).
Of course the MSM stirred it up with “Something must be done” and the government of the time rushed through ill thought-out legislation, to make health and safety a corporate responsibility. IE they wanted to hang someone out to dry.
Over the years afterwards I saw a change in the safety culture. The younger generation were slowly persuaded that they were invulnerable from harm, because the “Law said so”. People just assumed they were automatically safe.

Everyone was issued with every last item of safety equipment that could be invented. Courses that you were expected to attend proliferated at considerable cost to employers. The manufacturers of safety signs must have rubbed their hands with glee. Whereas in the past the only sign you would see was "Danger, Engineroom" this was not considered sufficient in the new artificial safety conscious age. Consequently an engine room door is covered by every sticker for every hazard imaginable. "Wear safety helmet", "inflammable  liquids", "danger of death", and many more. As well meaning as the powers that be are trying to protect their trained staff from danger, unwittingly in my view is that they have manufactured another monster. The monster of signage overload. It becomes impossible for the human brain to take in the riot of colour and wording presented. 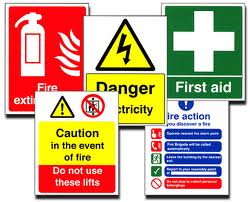 Would not a single sign saying "Dangerous area, think about your safety", work better? Especially as I stated earlier in this post, that before the law was changed, we oldies were taught to think personal safety.

All this corporate responsibility nonsense has given us, is burgeoning industry of ambulance chasing law firms out to make a fortune from the inadequacy of the feckless idiots that don't think for themselves.

One advert for one of these scumsucking firms starts out with "I was given the wrong sort of ladder.........". If the man in question couldn't see that he would be using the wrong ladder he should have been presented with the words "You're fired. Bugger off".

Another one was "I was walking across the office when I slipped in some water....." I would have stood over and said " Next time you dozy cow, look where you're going in future"

At the end of the day my opinion is that this change in the way we approach safety now, has had the opposite effect to what our lawmakers thought they would achieve. It has made the individual less safe.

No that’s not a typo. 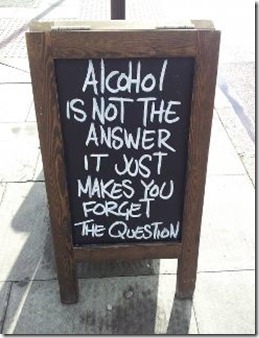 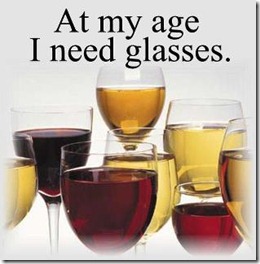 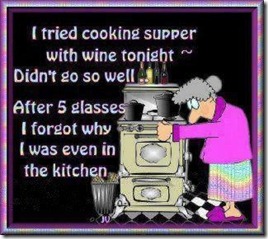 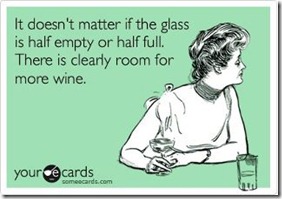 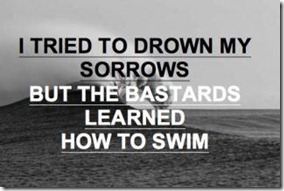 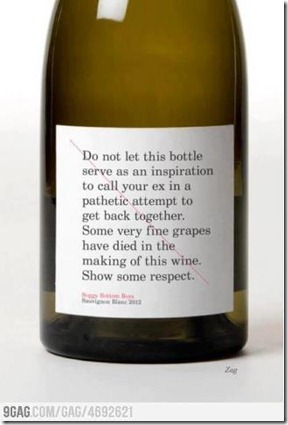 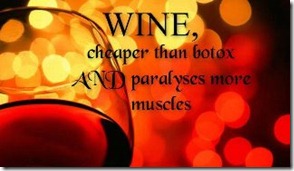 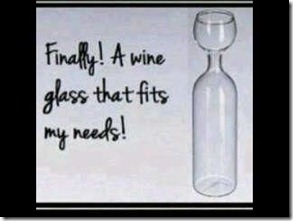 Posted by The Filthy Engineer at 10:39 No comments: