I’ve only been blogging in earnest for about eighteen months but have realised in that short time how we are being conned by just about everyone with the slightest vestige of power.

If we start at the so called top we have a prime minister who is so vacuous and wet that he can’t seem to hold any opinion for more than a day or two. As far as I can see, he has no idea how to run a country. All he is interested in is his image portrayed in the MSM, and to satisfy the Islington set.

We have unelected judges who are so out of touch with the people, which they as guardians of the law, should be protecting us from the criminal class, fail at every hurdle.

We have target driven policing that fails to protect the average citizen, but will meet it’s diversity targets.

We have 650 MP’s (Why for FFS do we need that many?), who when written to, will take at least a month to reply, usually with a quite inadequate response.

We used to have honourable citizens in the public services that would resign if they’d failed in their duties. Now all we get is the trite trotted out phrase “Lessons will be learnt”.

We have health and safety legislation that has taken away the onus of protecting one’s own persona, and replaced it with a cover my arse mentality by companies that can ill afford the red tape.

We have a political class that is enthralled by the EU, but does not realise that they are powerless to make any meaningful British laws that will be for the benefit of their citizens. (Again why do we need so many MP’s if the law is made in Brussels).

We have a quango attack on every slightest thing that might be regarded as a pleasure. Don’t smoke, don’t drink, eat your bloody five a day or else, and generally be a downtrodden serf.

We have green energy policies that will most likely see power cuts by 2015 due to the insane desire by our politicians bowing down to a Gaia worshipping minority (Yesterday the wind turbine output was supplying 0.8 percent of our energy needs).

Would it be too much to ask? Can I have the country that I used to know and love, which was full of freethinkers and go getters, back.

If there is any of the younger generation reading this. The ball is in your court. I’ve tried. It’s your turn now to save the country.

Posted by The Filthy Engineer at 20:59 5 comments: 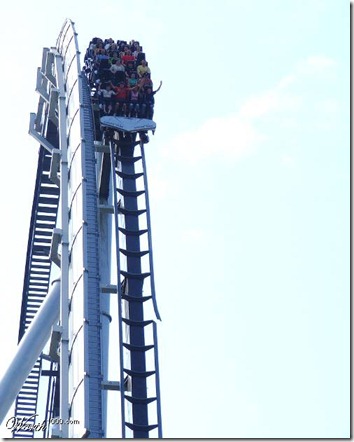 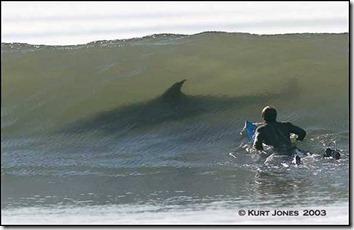 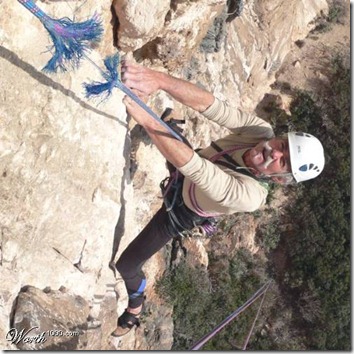 I wonder what his weapon of choice is? 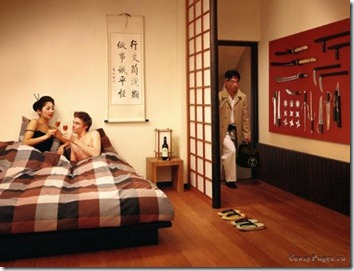 I just hope you have a tight fitting glove. 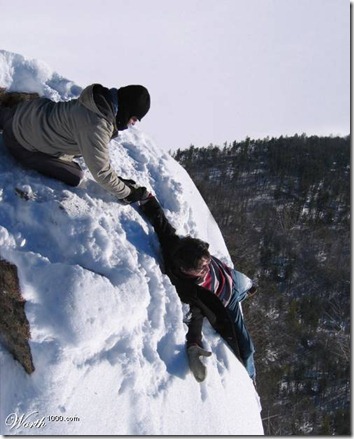 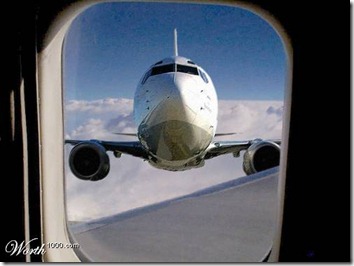 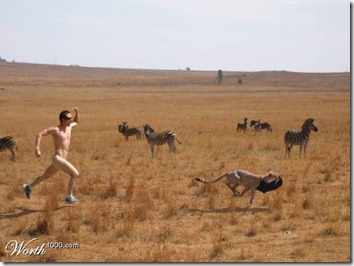 Over you go. extreme rafting. 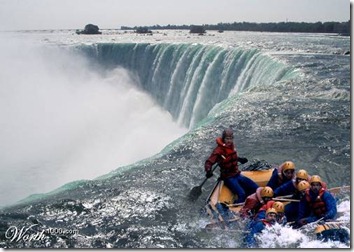 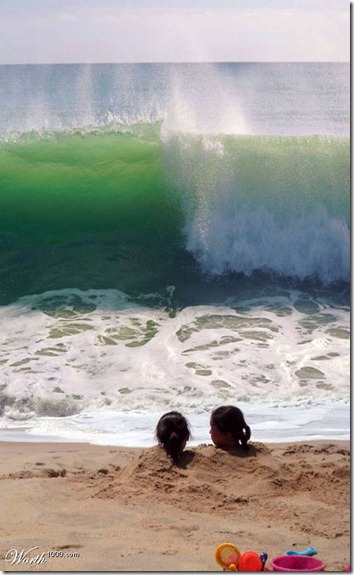 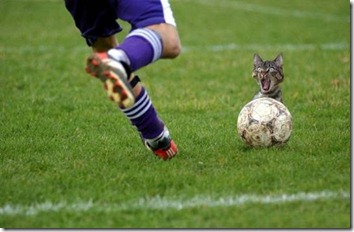 Lunch is dropping in. 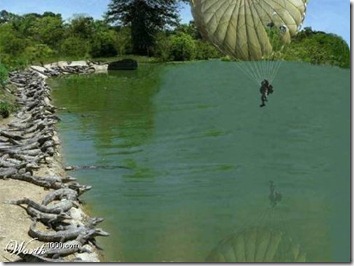