Our prime minister castigates those who wish to leave the EU by telling them they must have a coherent plan if the vote in the referendum is to leave.

He calls on Leave campaigners to spell out the kind of trading relationship Britain would have outside the EU and demands that they detail how the UK would cooperate with other countries to stop terrorists.

In an appeal to voters, the Prime Minister says jobs, the cost of living and family finances are all at stake in the referendum on June 23.

Isn’t that the job of the government of the day? To plan for both scenarios. Leave and remain.

After all the civil service have been instructed to withhold information about the EU from skeptical cabinet ministers. How can the leave campaign be blamed?

Posted by The Filthy Engineer at 19:39 4 comments:

A while ago. But still holds water, in my opinion. 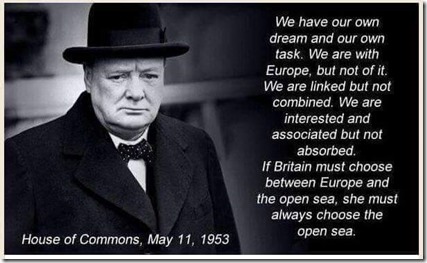 
You might consider supporting charities is a good thing. But not if they are using it to influence government decision making.

All those featured in the vid support remaining in the EU. You can see why.

*A sockpuppet is an online identity used for purposes of deception. The term, a reference to the manipulation of a simple hand puppet made from a sock, originally referred to a false identity assumed by a member of an Internet community who spoke to, or about, themselves while pretending to be another person.[1] The term now includes other misleading uses of online identities, such as those created to praise, defend or support a person or organization,[2] to manipulate public opinion,[3] or to circumvent a suspension or ban from a website. A significant difference between the use of a pseudonym[4] and the creation of a sockpuppet is that the sockpuppet poses as an independent third-party unaffiliated with the puppeteer. Many online communities attempt to block sockpuppets.

Source:Wikipedia.
Posted by The Filthy Engineer at 19:44 5 comments:


Do help to get this movie off the ground.

A short summary of the project

How we vote in the EU referendum will define how we live our lives. Do we want to live under a Europe-wide government, which few of us understand, run by people we don’t know, who have the power to impose on us laws that WE haven’t debated, and have little or no power to block or overturn? Is it safe to live under a government that we cannot hold to account? ... a government that feels under no obligation to work in our interests or to reflect our views?Is it safe to remain tied, economically, to a declining trade block, shut off from the rest of the world?BREXIT THE MOVIE spells out the choice before us, and makes the case for an independent and self-governing Britain.

Help us make BREXIT THE MOVIE and convince the nation that we should LEAVE the EU.


Donate here
Posted by The Filthy Engineer at 19:51 6 comments:

I remember well the last referendum on staying in the EU. It was pretty much one sided in favour of staying in. The politicos took over the main stream media and filled the average man’s brain with abject fear of what would happen if we left. The same as now.

Job losses, the stock market would go into freefall, the pound would collapse, our industry could not survive, etc, etc.

So we voted to stay in.

The decimation of our fishing grounds by foreign super trawlers, and lost most of our orchards due to the common agriculture policy, the ability to control our population in this small island nation, seventy percent of our laws are now drafted by the EU commission and just nodded through into British law

My thoughts on that last item is why then do we need 650 MP’s to sit back and let others decide the future of our country? Best bet would be to save a considerable amount of money by hanging seventy percent of the MPs and make the remainder work for a living. or better still, hang the lot and start again!

Those of us who would vote to leave are going to have to fight a very one sided battle against those that wish to remain. There is so much vested interest in the remain camp and vast sums of money to be spent in frightening the average Joe into voting to remain.

There is one difference between then and now which could address the balance to some extent.

We didn’t have the internet in the seventies. If I can just persuade a handful of people to vote leave then I’ll consider my job done.

Posted by The Filthy Engineer at 20:10 5 comments: 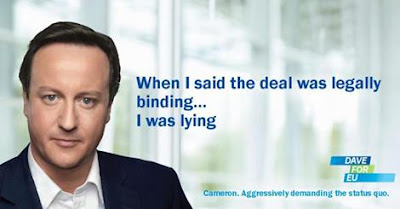 Posted by The Filthy Engineer at 09:43 4 comments: 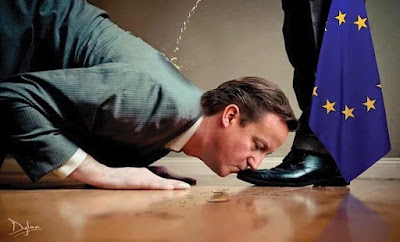 Posted by The Filthy Engineer at 09:32 2 comments: 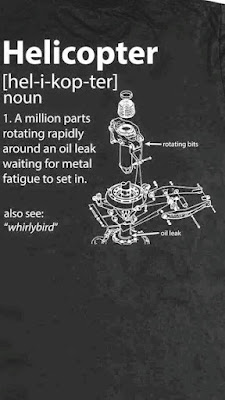 Posted by The Filthy Engineer at 21:11 7 comments: