Frank Davis excels himself on his blog. Do go and read it.

It's a war that's very like the Second World War. Once again we weren't ready, and the Nazis overran us easily. They had a war machine, and we didn't. These latest Nazis have, as before, overrun most of Europe in short order. There are smoking bans from Bantry Bay to Bratislava. They haven't captured Spain yet. And they haven't fully pacified Holland or Germany or Croatia. All the rest seem to have given up without a fight. And the news is always unremittingly grim. Iraq is the latest country to fall under the heel of the jackboot.

Posted by The Filthy Engineer at 19:49 No comments: 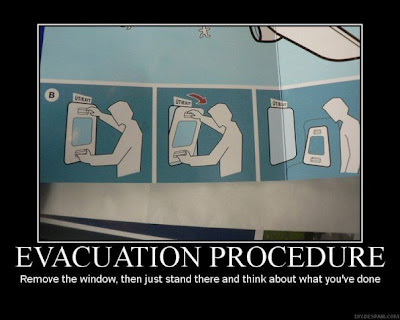 Posted by The Filthy Engineer at 11:41 No comments: