Though I prefer whisky 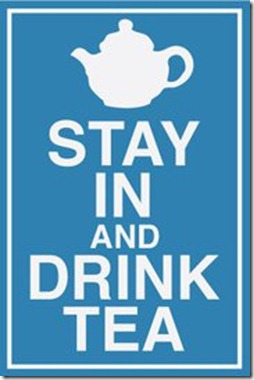 Posted by The Filthy Engineer at 13:17 No comments:

Am I the only one that thinks that the criminal justice system has allowed these riots to happen?

In my dim and distant past, sentencing fit the crime.

There were no ASBOs', no “community sentencing”, and no “the poor man has come from a deprived neighbourhood”.

The law was absolute with no excuses.

In the eighties and nineties we saw a gradual change from natural justice to a view that the perpetrators of crime were just victims of their circumstances.  Ie  if you didn’t bother to learn anything at school , and hence were unemployable, then it was for some reason or other, not your fault.

What we saw was a change in the sentencing system that judged that those from sink estates were considered to be victims of an unjust society and had to be protected as it was not their fault that they had transgressed.

What we need to see is a profound sea change in the sentencing of those who transgress the laws of the land. Sentencing that fits the crime.

No more £80 fine for shoplifting. Six months for a first offence, rising to five years for the second.

Burglary, Six months for the first offence, ten years for the second.

let’s have no excuses that the prisons are full. Simple. Build more prisons..

The Feral of Manchester say it all on the clip below

I'll keep looting 'til I get caught'