It’s going to be cold and expensive. 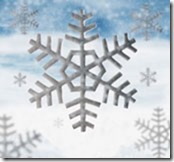 It would seem that not only are we desperately short of gas reserves, but in the medium term we are going to be screwed on our energy bills.

Britain's gas reserves could run out in 36 hours – leaving the country dependent on costly foreign imports.

The UK’s gas stores have less than two days’ supplies remaining after plunging temperatures forced millions of householders to turn up their heating.

And today there were warnings from energy giant SSE of the 'very real risk' of the lights going out in Britain.

With more snow forecast today and the unseasonable freeze to continue into next week, the UK could be left relying on expensive imports from Norway through an under-sea pipeline.

The shortfall is likely to push up the long-term price of gas and could result in household tariffs rising by up to 15 per cent before next winter, adding more than £200 on to family bills, analysts warned.

After having horrendous energy bills for the last twelve months I decided this year to change supplier and opt for a fixed tariff. I was actually quite surprised that the actual charge per kWh on this new tariff is actually less than I was paying last year. Definitely win win. (Smugly smirks).

Even if the supplies do get cut off, I’ve invested in a sizeable stockpile of coal and logs for the open fireplace in the living room. At least I’ll be able to keep the house from freezing entirely.

What bugs me is, if I can work it out, why can’t DECC with it’s huge departmental budget, not see this coming? If the power does go off  we should be calling for the Ministers’ heads on a plate and the disbandment of the entire department.

Fuck me. I’ve just seen an entire squadron of pigs do a flyby over my house.

Posted by The Filthy Engineer at 20:51 4 comments: 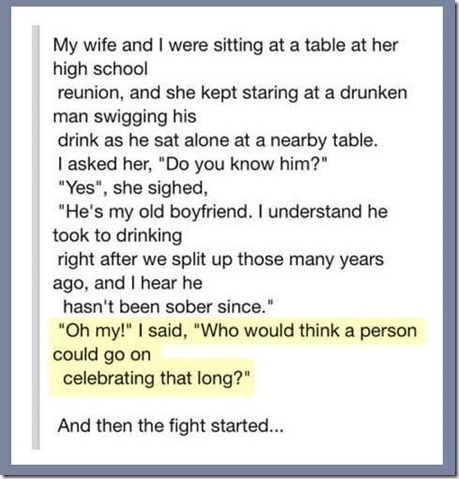