I shouldn't keep parroting on………….

You have to wait a few seconds for the punch line to emerge.

If you had been around in 1919 and came upon the following poster... 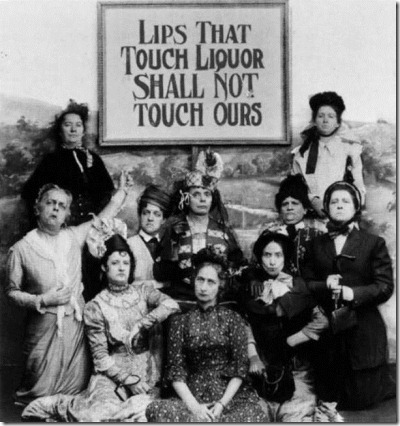 Posted by The Filthy Engineer at 19:09 9 comments:

I give up on the Human race

A woman sought treatment at a Kent A&E department for a broken fingernail, the NHS West Kent trust has revealed.

The unnamed woman attended the accident and emergency department during a recent bank holiday, but was 'not admitted and politely sent on her way'.

Well I would not have been at all polite if I’d been there.

I think I’ll have a lie down in my darkened room that I keep on standby.

Posted by The Filthy Engineer at 17:35 3 comments:

Or should I say EAW. Those three innocuous sounding letters stand for European Arrest Warrant. It would seem that these warrants are just being used a little too freely.

Grandfather facing extradition for going over his overdraft limit

Jacek Jaskolski, a retired schoolteacher living in Bristol is being sought on a European Arrest Warrant to stand trial in Poland for an overdraft debt he paid off many years ago. While living in Poland Mr Jaskolski went over his account overdraft limit and subsequently repaid the entire debt to the bank.

In July 2010 the British police suddenly and with no prior notice arrested Mr Jaskolski. He is threatened with a trial for theft that could see him serving as many as 5 years in prison. The British courts will now decide whether Mr Jaskolski, in fragile health following 3 strokes in the past 2 years, will be sent to prison in Poland or allowed to remain with his family, including his wife who is caring for him and who herself has serious disabilities.

Luckily his nightmare is partially over thanks to a British court using common sense.

on 20th April 2011 Jacek Jaskolski prevailed in his extradition hearing at Westminster Magistrate’s Court and was discharged from extradition to Poland, thanks to his legal team of Edward Grange from Sonn Macmillan Walker and Ben Cooper of Doughty Street Chambers..

I say partially as his legal team have yet to get Poland to quash the arrest warrant.

Then there’s the case of Deborah Dark.

Deborah Dark was arrested and detained, first at gunpoint in Turkey, then in Spain and then in the UK to serve a prison sentence for a twenty-year old conviction. In 1989, Deborah was found not guilty of drug related offences in a French Court. Unbeknownst to Deborah and following her return to the UK, the prosecutor appealed the verdict in her absence and she was found guilty by an Appeal Court. She was never summoned to appear to court, nor was she informed of the conviction.

Although courts in both the UK and Spain ruled that it would be unjust to extradite her, Deborah remained subject to the European Arrest Warrant in virtually all other EU member states. Deborah was in effect trapped within the UK and unable to visit her family in Spain for over 3 years. It was only in May 2010, after Fair Trials International helped build public and political support for Deborah’s case that France finally agreed to remove the Arrest Warrant.

Something sadly wrong in my opinion.

Posted by The Filthy Engineer at 13:08 5 comments:

Email ThisBlogThis!Share to TwitterShare to FacebookShare to Pinterest
Labels: EAW

If you can find one lying around the house and…………

Posted by The Filthy Engineer at 10:26 4 comments: