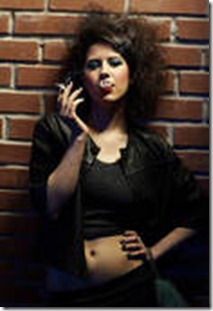 A woman walks into an accountant's office and tells him that she needs to file her taxes..

The accountant says, "Before we begin, I'll need to ask you a few questions." He gets her name, address, social security number, etc. and then asks, “What’s your occupation?"

The accountant is somewhat taken aback and says, " Let's try to rephrase that."

They both think for a minute; then the woman says, "I'm an elite chicken farmer."

The accountant asks, "What does chicken farming have to do with being a prostitute?"

"Chicken Farmer it is."

Posted by The Filthy Engineer at 19:54 3 comments: