Storm in a Teacup?

I must admit I have never heard of Tim Minchin, but have to agree that his poetry is amusing.

H/T to Stu at Sharpes Opinion
Posted by The Filthy Engineer at 19:50 1 comment:

Scientists only have themselves to blame for their bad reputation 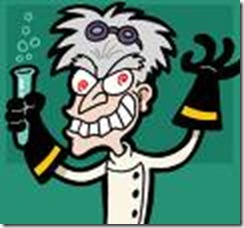 Predictions that there would be 136,000 deaths. (How did they arrive at that figure anyway?)

ANS: When the prediction proved wildly wrong, the government excused itself with a classic Rumsfeld-ism: "The absence of evidence is not the evidence of absence."

£5 Billion was the cost of that load of twaddle.

WHO predicted that one in four Britons could die.

When one dead swan slumped on a beach in Scotland, BBC reporters went crazy as inspectors stumbled through the seaweed, clad in anti-nuclear armour. Within a year the horror had passed.

ANS: The global mortality was put at 262, with not one death in Britain.

Sir Liam Donaldson, (Yes, him again), bandied about any figure that came into his head, settling on "65,000 could die", peaking at 350 corpses a day.

This week the authorities admitted that, far from a winter upturn in swine flu, there has been a slump. From 100,000 a week at the peak, there were just 12,000 last week. After the coldest winter for decades, when deaths might be expected to rise, the rate is below that of seasonal flu.

ANS: In the UK, 360 people have died under its influence, most with prior "non-flu" conditions. Swine flu is not nice , but bears no relation to the government hysteria.

"The science is settled"

We'll wait and see on that one. What with all that white global warming crap I had to shovel off my drive in the last few weeks.

Posted by The Filthy Engineer at 16:41 No comments: 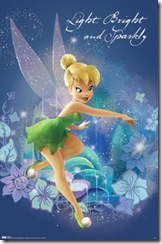 Posted by The Filthy Engineer at 13:31 No comments:

Some of the latest vids detailing why climate change is not our fault, or a problem.