This bar owner in Kansas apart from bemoaning the potential loss of her livelyhood, argues that she shouldn’t have to be an unpaid law enforcer. 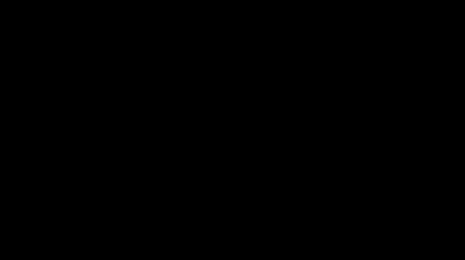 The Kansas smoking ban has been signed into law by Governor Mark Parkinson but small business owners aren't quitting. Sheila Martin, owner of the Top Hat tavern in Hutchinson, Kansas, speaks out about the harm a smoking ban is causing and who's behind the ban.

If it wasn’t for the American accent, this could be the UK.

Posted by The Filthy Engineer at 11:54 3 comments: