It would seem that successive governments have totally fucked up (Not unusual), their energy policies.

Green rules coming from the EU threaten to plunge Britain into 1970s-style blackouts in three years and lead to energy bills doubling.

Millions could be pushed into fuel poverty – having to choose between heating or eating – because Brussels diktats are closing power stations needlessly, the Government’s energy regulator warned yesterday.

The plants that remain in Britain will not be able to keep up with demand by winter 2015, a dire report from Ofgem predicted.

Each successive government has tried to out-green the last one, which unless this strategy is quickly reversed, will result in rolling blackouts.

Those born after the 1970’s will not realise what misery that caused at the time.

Imagine if you will, in the middle of winter, the electricity in your home is switched off for eight hours in the evening.

No power to sterilise your baby’s bottle.

No hot water for your shower.

Just add all other devices that rely on electricity.

Personally I would relish the fact just to see a few of the new greens dying in their beds. I’m lucky in that I have a very large fireplace and will stockpile logs in the eventuality that blackouts are threatened.

I would also suggest buying a portable generator to power the central heating, and low powered electrical items.

And stock up with candles.

Email ThisBlogThis!Share to TwitterShare to FacebookShare to Pinterest
Labels: black out, electric, electricity 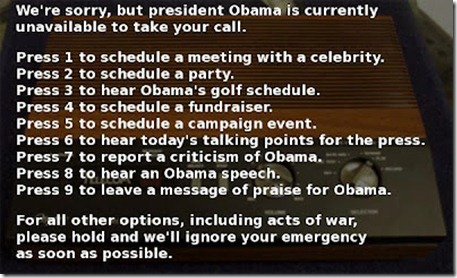