The BBC must go.

Now I’ve long believed that the BBC has been a left leaning organisation, that is incapable of looking outside of it’s own self serving “bubble”.

I have written about scare stories before, and most have them have been hyped up by the BBC using unreliable science. Take one example. The BSE scare. We were led to believe night after night on our compulsory levied channel, that thousands were going to die as it mutated into CJD in the population. In fact about a hundred died.

This brings me on to one of the longest BBC scandals. Anthropogenic global warming or climate change as it is now called. (Most probably name changed as the climate has cooled over the last decade).

in Today’s Daily Mail Christopher Booker briefly summarises how the BBC has patently colluded in perpetuating the dodgy science. His article can be found here. Just read the article and then maybe you’ll like to read his paper written for the Global Warming Policy Foundation.

His article for the GWPF is really eye opening (You need some time and a few beers). It shows up the BBC for a left leaning biased inward looking organisation that in my opinion is not worth the money we pay for.

The whole article can be found HERE in PDF format. It really is an eye opener.

On a lighter note, (As in flames) it would seem that Scottish wind turbines don’t like wind. 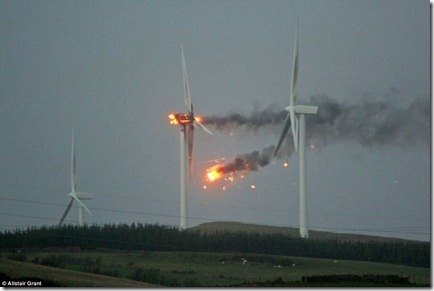 Posted by The Filthy Engineer at 22:03 6 comments: 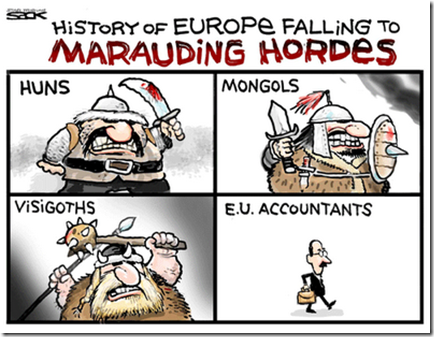 Posted by The Filthy Engineer at 12:02 4 comments: