Out of the mouths of babes….

I don’t do serious on Fridays. But then again we must think of the cheeeldren. 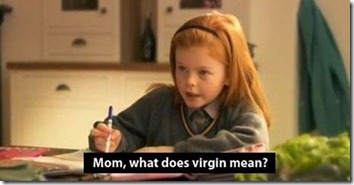 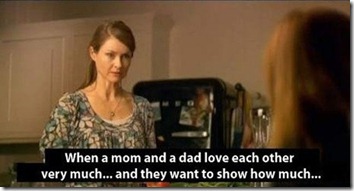 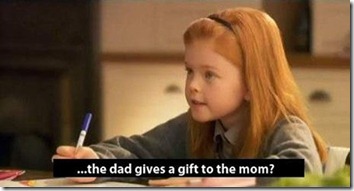 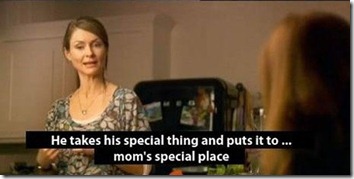 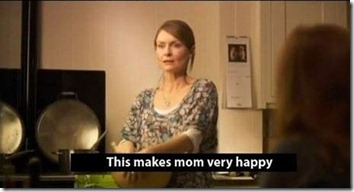 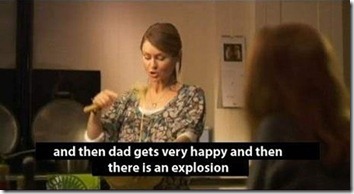 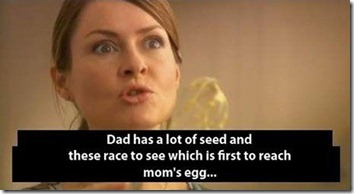 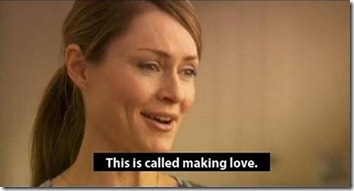 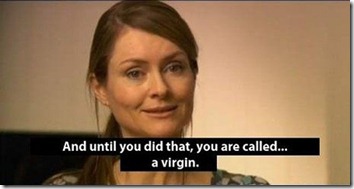 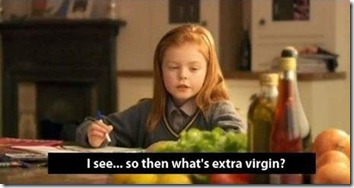 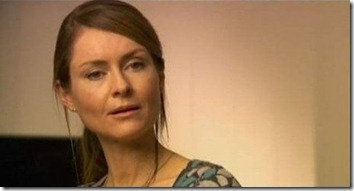 I won’t cry for you Argentina

The TaxPayers' Alliance (TPA) is calling for the British Government to oppose any further World Bank loans, underwritten by British taxpayers, to Argentina. They have launched a new campaign with an e-petition on the UK Government's official website (http://epetitions.direct.gov.uk/petitions/34551) and published new research (http://www.taxpayersalliance.com/argentina.pdf) looking at the scale of the funding.

British taxpayers' money is supporting loans to Argentina on a substantial scale. This is despite recent attacks from the Argentinian government on British interests, including advocating a boycott of British goods, and disputing the sovereignty of the Falkland Islands. Moreover as a middle-income country, Argentina has no pressing humanitarian need for aid. 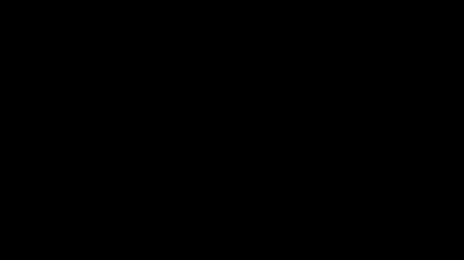 Posted by The Filthy Engineer at 15:21 6 comments: