Threats if we don't stay in the EU

A few days old but doesn't seem to have been mentioned by the "impartial" BBC. 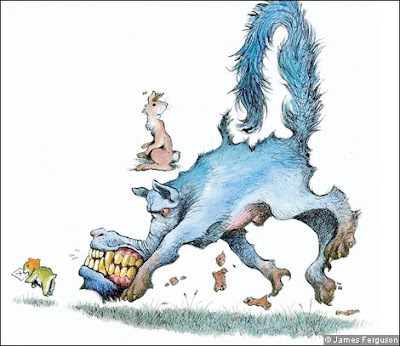 Britain will be treated like a 'deserter' by the EU if it votes to leave, the president of the European Commission has said.Jean-Claude Juncker warned that Germany, France and other states would not 'bend over backwards' to help if the UK abandoned the union.It is the latest bloodcurdling threat about the consequences of cutting ties with Brussels.The French finance minister previously sparked fury by insisting the UK would be 'killed' by its former partners in negotiations over a post-Brexit trade deal.

I for one do not want to be threatened by an unelected president of the EU.

Not that it matters to me. I'm voting leave anyway.