A Christmas Carol, The story according to Juliette.

Here is a snippet from this wonderful tale. A tad depressing, but fun all the same.

'Merry Christmas, Bob Cratchit! Here's five guineas for your Christmas dinner - and don't worry about coming in to work till the twenty-eighth!'

'Oh thank you, Mr Scrooge! Merry Christmas to you too, sir!'

Pausing only to stop off at Asda for some emergency supplies of sugared almonds and chocolate liquers - and throw coins into the hat of some rosy-cheeked carol singers - he walked back home.
Then he froze in his tracks. For, as he unlocked his front door, the knocker suddenly turned into a ghastly and horrible face. The terrifying likeness of Bruce Forsyth, presenting a Christmas Come Dancing Festive Special.

Go on, have a giggle at the whole story
Posted by The Filthy Engineer at 20:57 No comments: 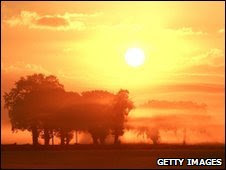 I really am getting fed up with what are now, not just halftruths, but downright lies. All independant reports have stressed that for the last ten years, the earth has cooled. Did you hear that BEEB? C-O-O-L-E-D.

The first decade of this century is "by far" the warmest since instrumental records began, say the UK Met Office and World Meteorological Organization.

Their analyses also show that 2009 will almost certainly be the fifth warmest in the 160-year record.

They really are toeing the party line aren't they?

Go on read the whole article. I'm not putting the whole lot here as my blood pressure is high enough.

Oh and bye the way, it has it's very own Hockey stick graph.

Here is the Beeb Propaganda to support dodgy science.
Posted by The Filthy Engineer at 20:27 No comments: 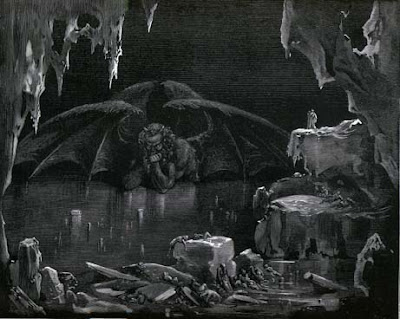 I went shopping in Oxford street with my wife.
Posted by The Filthy Engineer at 01:10 1 comment: