There has been an early day motion put forth in the house of commons, (I refuse to capitalise that pit of snakes), to stop the beer duty escalator being continued in this budget. Their reasoning is that this would slow down the demise of our Pubs and Clubs.

Now most of us have realised that the rapid decline of the pubs has been directly linked to the smoking ban introduced in June 2007. (I rarely use a pub now as I refuse to have to venture out into the British weather to partake of a perfectly legal habit.

It would seem that out of the 97 signatories, (Why do we need 650 members of parliament, if so few can be bothered to turn up?), 47 voted for the smoking ban. Have they no shame. (Then again I suppose being MPs they are above the rest of us. Or just thick as two short planks to realise what the smoking ban did).

I give you the list of the hypocrites, Maybe one of these is your MP? Why not drop him a note exposing his hypocrisy.

Mine’s not on the list as the lazy bugger only ever submits quite banal questions, as far as I can see, to  justify his existence (He voted strongly for the smoking ban). He can’t use the excuse that he is busy with his constituents, I have lived in his ward for 45 years and he has never knocked on my door. Needless to say, Sir John Stanley, I’ve stopped voting for you.

Go on give them hell. Ask the awkward question.

Meanwhile I’m going to pour myself a large duty free whisky and settle back in my armchair and saviour a large cigar, knowing for the moment that I can.

Posted by The Filthy Engineer at 21:34 No comments:

Can I have one of those? 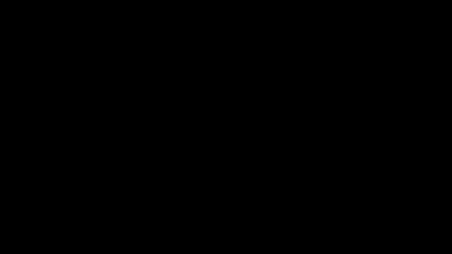 Bloody government needs to downsize to a Ford Fiesta.

Posted by The Filthy Engineer at 19:17 3 comments: