Or not if this study is correct.

1. 80 epidemiological studies of lung cancer among lifelong nonsmokers have been published.

2. The overall evidence shows no statistically significant increased risk of lung cancer in relation to ETS exposure from parents in childhood, or in social situations, or to nonspousal ETS exposure at home.

3. The overall evidence shows that lung cancer risk among nonsmoking women is significantly associated with having a husband who smokes (with a similar association seen in nonsmoking men in relation to smoking by the wife, though based on far less data).
There is also evidence of a dose-response relationship,1 with risk higher if the husband smokes more cigarettes per day or for a longer period of time. However, there are a number of reasons why this association and dose-response relationship cannot be interpreted as indicating a causal effect of ETS exposure including:

It goes on with a lot more elucidation, ending with this final bullet point before the data part.

Taken as a whole, the epidemiology does not support the claim that ETS causes lung cancer in non-smokers.

I’m sure the nanny state and the Fascists over at ASH don’t want you to know this. So I’m telling you instead.

Posted by The Filthy Engineer at 12:30 4 comments:

Happy Birthday to me. 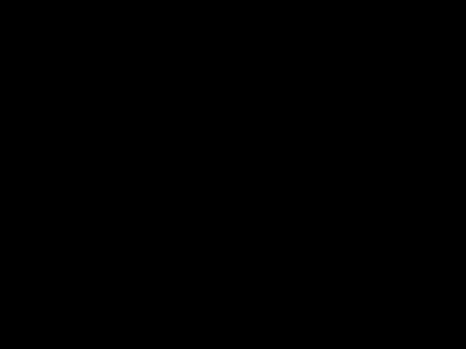 At least I’ve still remembered. Shows I’m not senile yet.