An interesting article  of how the science about the non effects of passive smoking by Enstrom and Kabat (2003), were suppressed by the MSM. A couple of paragraphs reproduced below.

This paper examines the silencing of science, that is, efforts to prevent the making of specific scientific claims in any or all of the arenas in which these claims are typically reported or circulated. Those trying to mute the reporting or circulation of scientific claims are termed “partisans.” The paper examines silencing through a systematic examination of the “rapid responses” to a smoking study published in the British Medical Journal claiming that second-hand smoke is not as dangerous as conventionally believed. Media
coverage of the smoking study is also examined, as is the question of whether there is self-silencing by the media regarding doubts about the negative effects of passive smoke. The results suggest that the public consensus about the negative effects of passive smoke is so strong that it has become part of a regime of truth that cannot be intelligibly questioned.

And towards the end:

Finally, we perused articles on the scientific effects of smoking. Notably, more coverage was devoted to second-hand rather than first-hand smoke. In the latter case, an interesting check of the self-silencing hypothesis comes from examining media coverage of
the possible beneficial effects of smoking. Smoking may benefit people with Alzheimer’s disease and other forms of dementia; some forms of inflammatory bowel disease also seem to improve with smoking (e.g., Doll et al., 2000). Despite raging scientific controversies
over possible benefits, there were just a few newspaper stories on the issue. Significantly, the claims about positive effects of smoke were treated in an incredulous and mocking fashion.

All of the stories on second-hand smoke were examined, and the results revealed a strikingly one-sided discourse consistent with self-silencing by the media. Specifically, out of more than 500 articles examined, fewer than 10 afforded any sense of either scientific
uncertainty or of negative findings challenging the prevailing consensus. The huge remainder disregard the conventions of balancing and controversy (allowing at best a short paragraph to smoking defenders), and in place of these media staples presented a dutiful and credulous account of the dangers of passive smoke. Thus a recent British report presented at a conference of the Royal Society of Physicians in London on 17 May 2004 garnered the following headlines in the British media (New Scientist, 2004):

There you have it. They lie by omission.

Now, whatever else could this study apply to? Hmmm?

And the latest. Sugar.

Moral of this article: Question everything you read or hear in the MSM.

Posted by The Filthy Engineer at 20:09 2 comments: 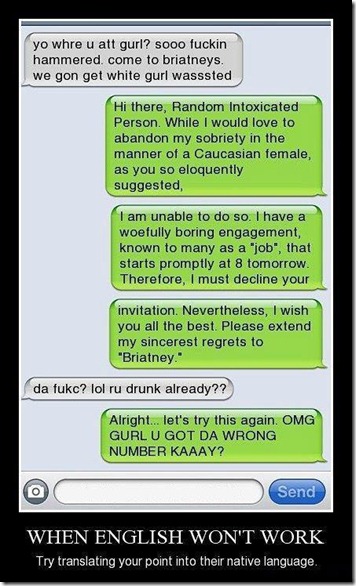 Posted by The Filthy Engineer at 12:28 2 comments: