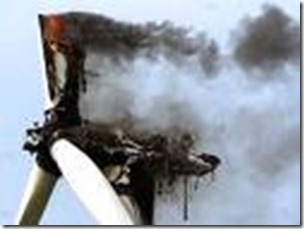 Here I’m referring to The Duke of Edinburgh who has delivered a withering assault on the folly of wind turbines.

Now those of the Lefty/Green persuasion will try and dismiss his comments as the rantings of a senile, out of touch, silver spoon, “never had it so good”.

Now I’ve met and talked to “The old duffer” on many occasions. He certainly speaks his mind, (A good thing in this PC age. Someone has to) but he usually has a good grasp of the subject in question.

I’ve noticed over the last year or so how the whole experiment in renewable energy is starting to fall apart. Even the BBC is slowly dropping it from it’s agenda. Pre Climategate it was touted as the salvation of mankind. The BBC is now, in my mind, quietly trying to wriggle out of their wholesale endorsement of renewables. However this blogger has a long memory.

The population at large is just waking from an X factor induced sleep, and is starting to realise that this year they are going to be stuck with almost unaffordable energy bills due to the energy secretary’s obsession with renewables, instead of helping lower bills by encouraging the exploration and extraction of Shale gas.

Shale gas would cut gas prices for commercial and private  users and thus boost the economy. Also ending our reliance on middle east imports, which can be used as an economic weapon against us.

I would hope that the average Brit is waking up to realise that they have been conned into buying into a scheme that is impoverishing millions and making very rich those who promulgate this idiocy.

Posted by The Filthy Engineer at 20:28 8 comments:

Four Catholic men and a Catholic woman were having coffee in St. Peters Square, Rome .

The first Catholic man tells his friends, "My son is a priest, when he walks into a room, Everyone calls him 'Father'.”

The second Catholic man chirps, "My son is a Bishop.When he walks into a room, People call him 'Your Grace'."

The third Catholic gent says, "My son is a Cardinal.When he enters a room, Everyone bows their head and says 'Your Eminence'."

The fourth Catholic man says very proudly, "My son is the Pope.
When he walks into a room people call him 'Your Holiness'."

Since the lone Catholic woman was sipping her coffee in silence,
The four men give her a subtle, "Well...?"
She proudly replies, "I have a daughter,
Slim,
Tall,
38D breast,
24" waist and
34" hips. 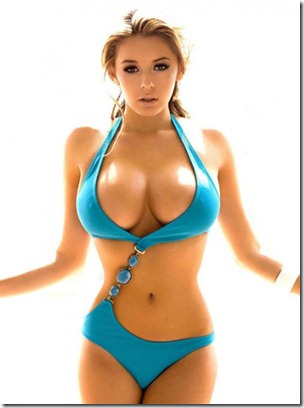 When she walks into a room, people say,'My God!'"

Posted by The Filthy Engineer at 11:53 3 comments: