In an episode that would not be out of place in Orwell's 1984, Bexley Council have persued a prosecution of blogger Ollie Cromwell for calling one of their councillors a c*nt on Twitter.
The so-called 'c*ntgate affair' came about as a result of Ollie tweeting that he thought one of their councillors was a c*nt. Now if you honestly hold an opinion and believe it to be true, then you can't prosecuted successfully for libel or slander, but apparently if you express an opinion on Twitter then you can be found guilty under section 127 of the Communications Act of 2003 for using an offensive word - which is what has happened to Ollie.

More worryingly, the judiciary failed to kick this trumped up piece of crap into touch thus signalling what has been suggested in some circles as 'the herald of the death of free speech'.

Clearly, Bexley councillors are a touchy lot. I refer readers to a tweet posted under #freethebexleyone where @cjmillsnun says 'I am an elected councillor. As long as I'm not being harassed, residents can call me names if they want'. Well said, they man!!
There's an old saying that if you can't stand the heat, then get out of the kitchen. Perhaps councillors at Bexley should take this to heart. You are, after all, elected to serve the wishes of the people. Now admittedly, people can be right c*nts but you knew that when you took the job on.

What you are not there for is to offer yourself up for self-aggrandisement and to set the thought police on your electorate.
Bexley Council are asking the judge to impose a 180 day custodial sentence on Ollie. By my reckoning this is therefore deemed to be more serious than causing death by dangerous driving where you can get off with less than this.

And while we're on the subject, guess where this prosecution was brought? Yep, Bexley - so clearly no chance whatsoever of any undue influence or bias in the proceedings at all, is there?
Surely, only a c*nt would suggest otherwise..

Posted by The Filthy Engineer at 20:23 9 comments: 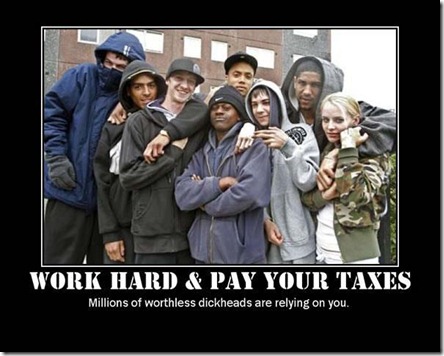 Posted by The Filthy Engineer at 12:15 No comments: